One of my goals during my undergraduate studies was to do an internship at a large international architecture firm. I reached this goal in 2010. I was able to work for Vienna based architecture firm Coop Himmelb(l)au.

Perhaps the coolest thing about Coop Himmelb(l)au is the fact they have their own style. They, together with a few other big-names, practically invented deconstructivism and they’re proud of it. And why wouldn’t they!

During the course of the internship I worked on several great projects. Believe me, it’s kinda special to work on skyscrapers worth over 200 million Euros. 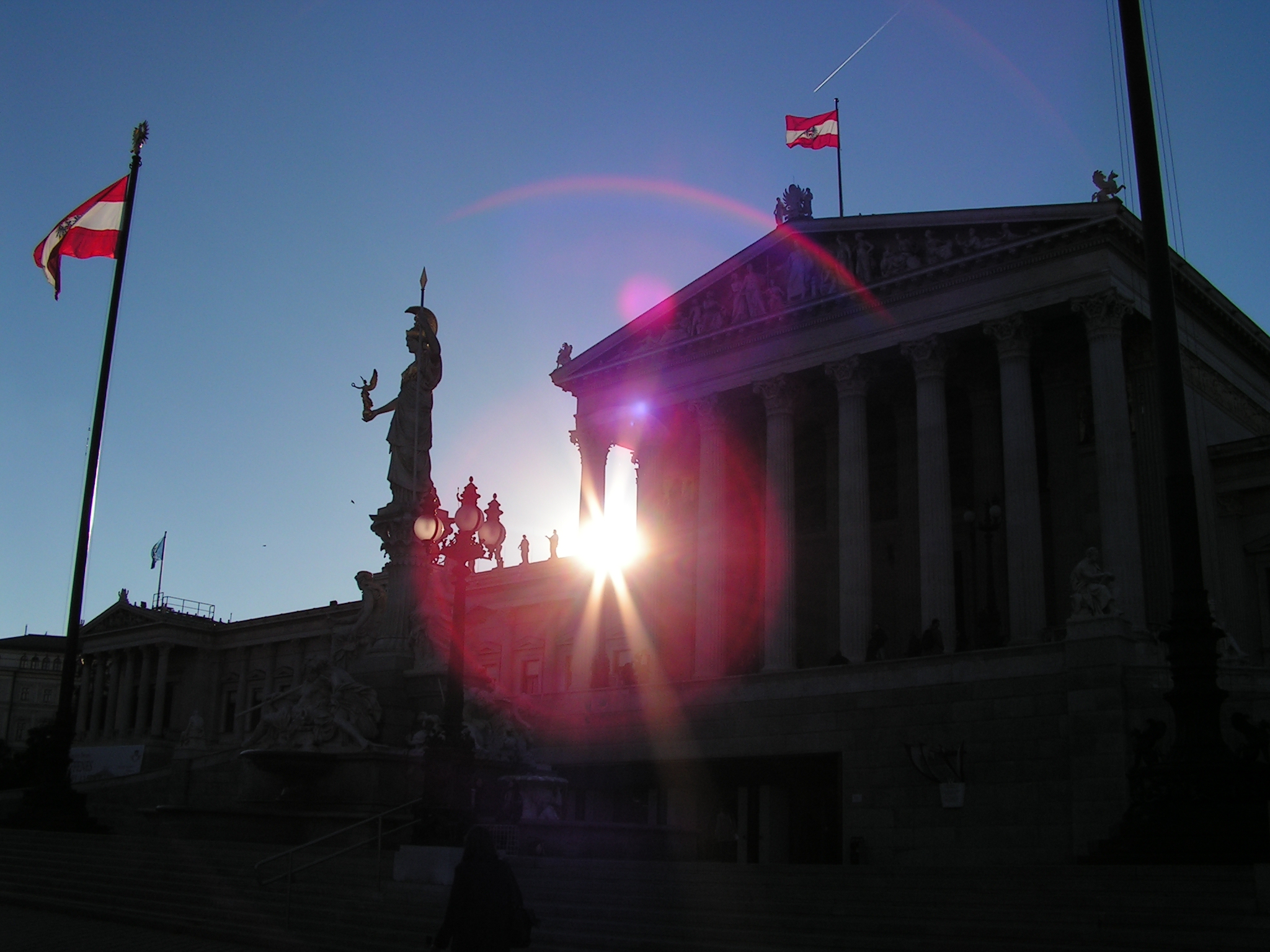 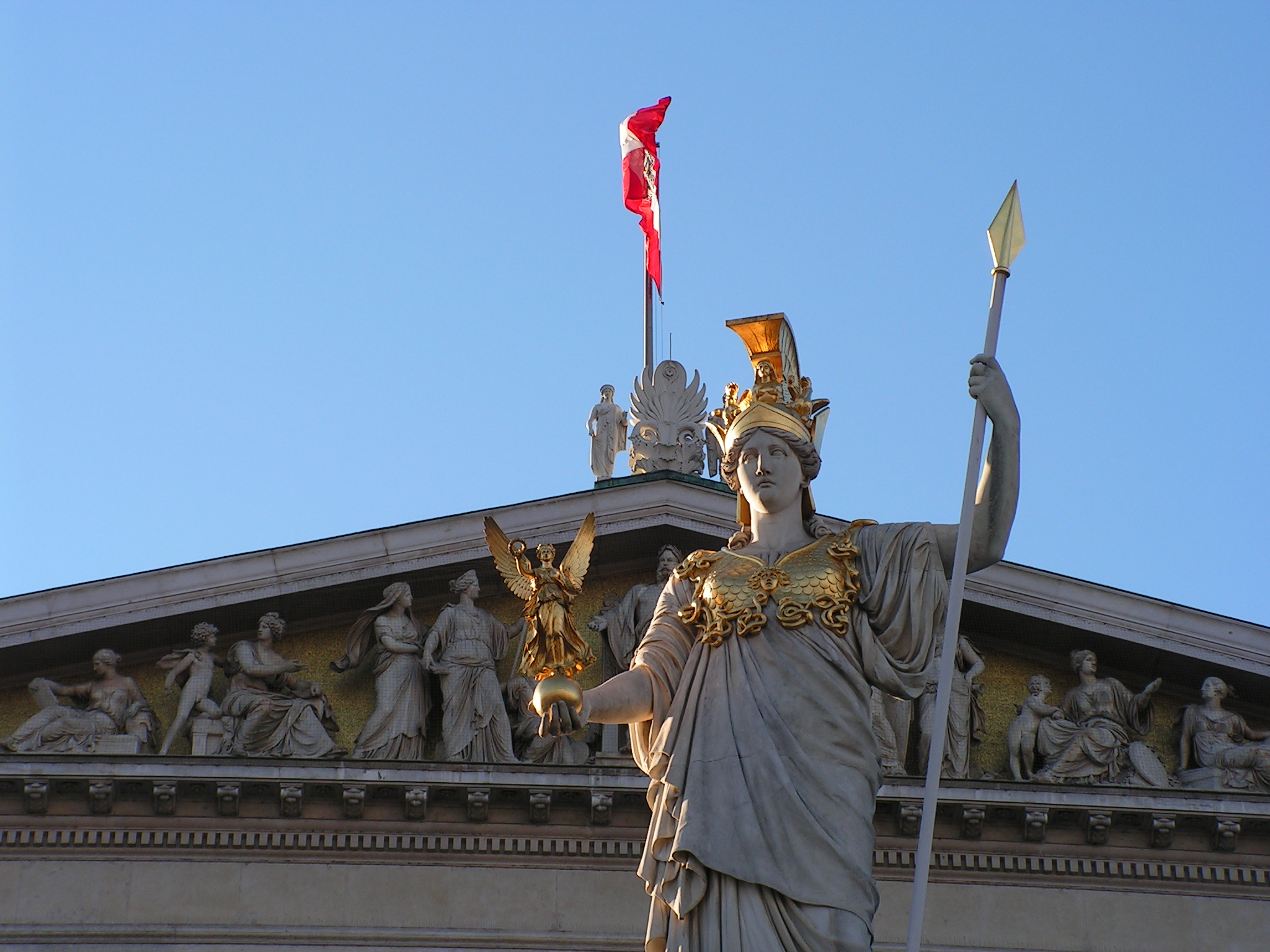 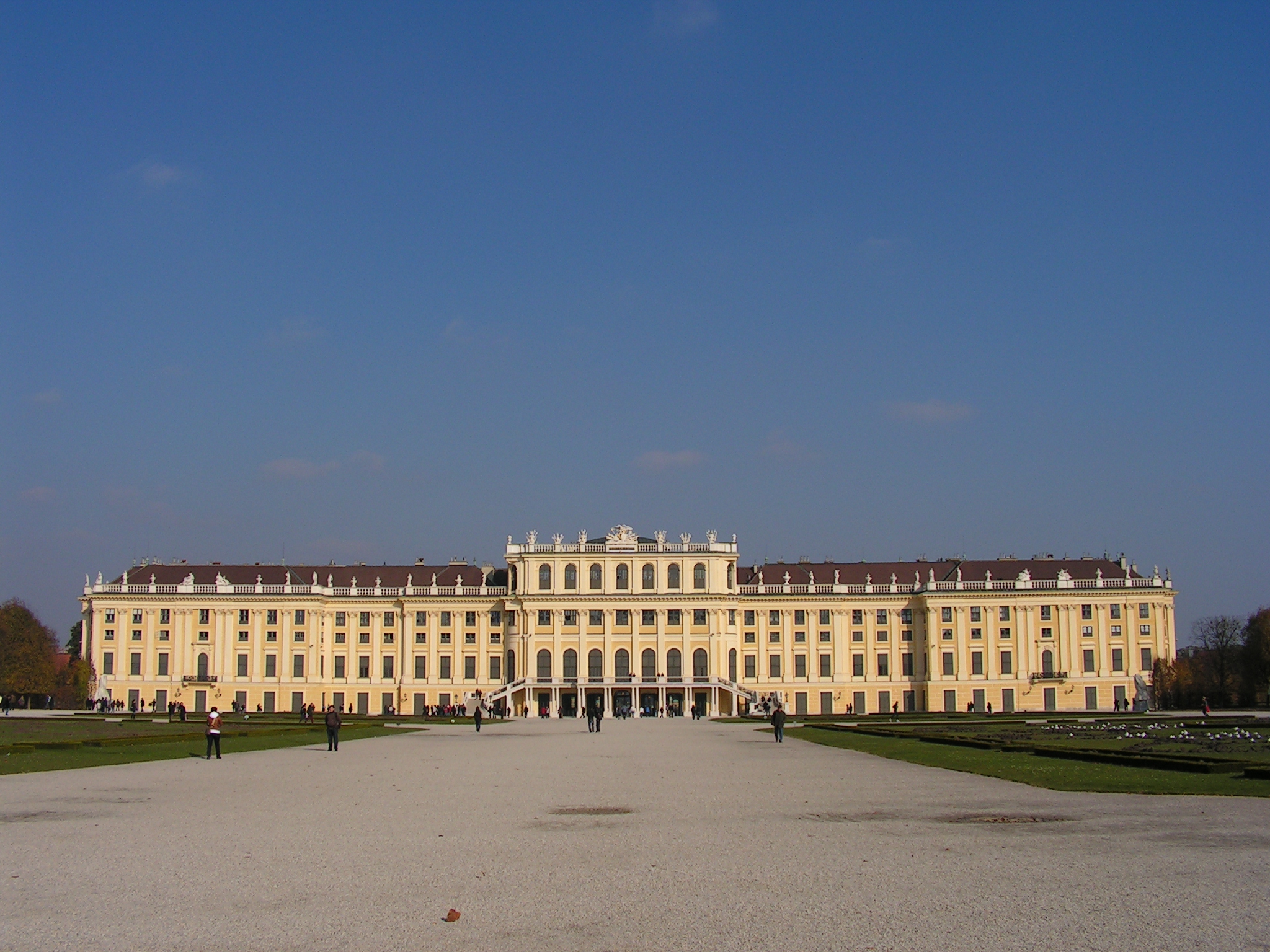 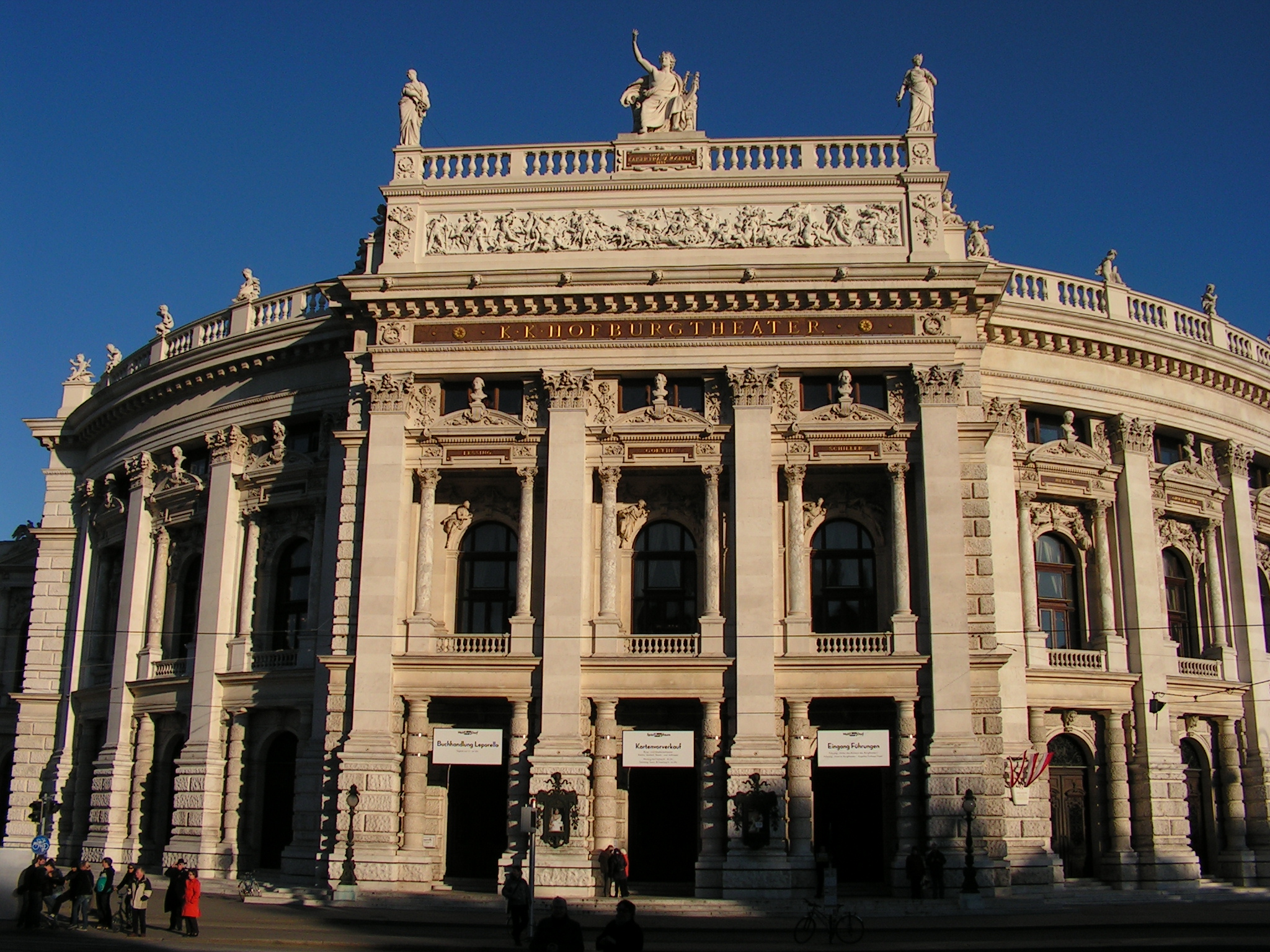 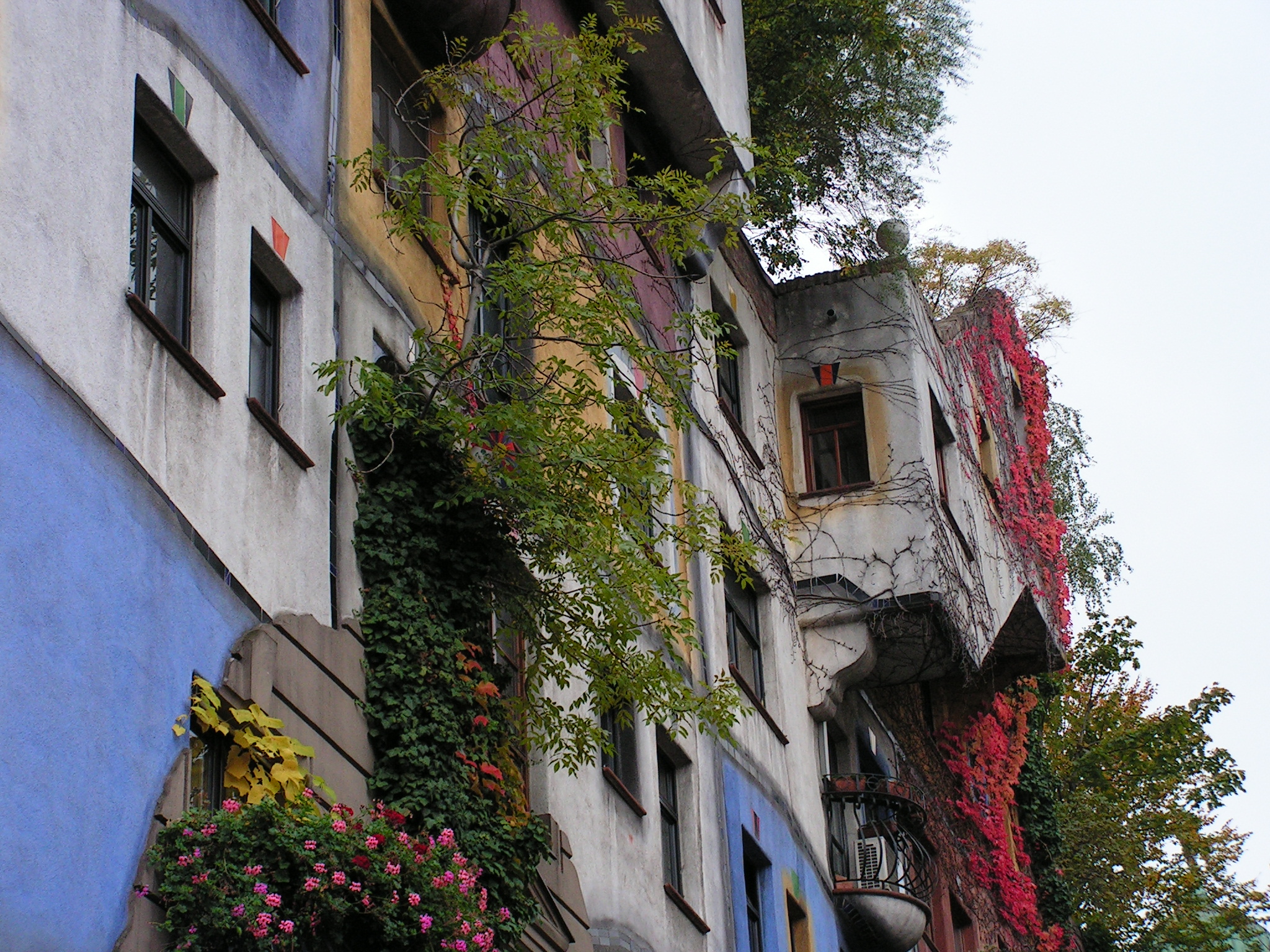 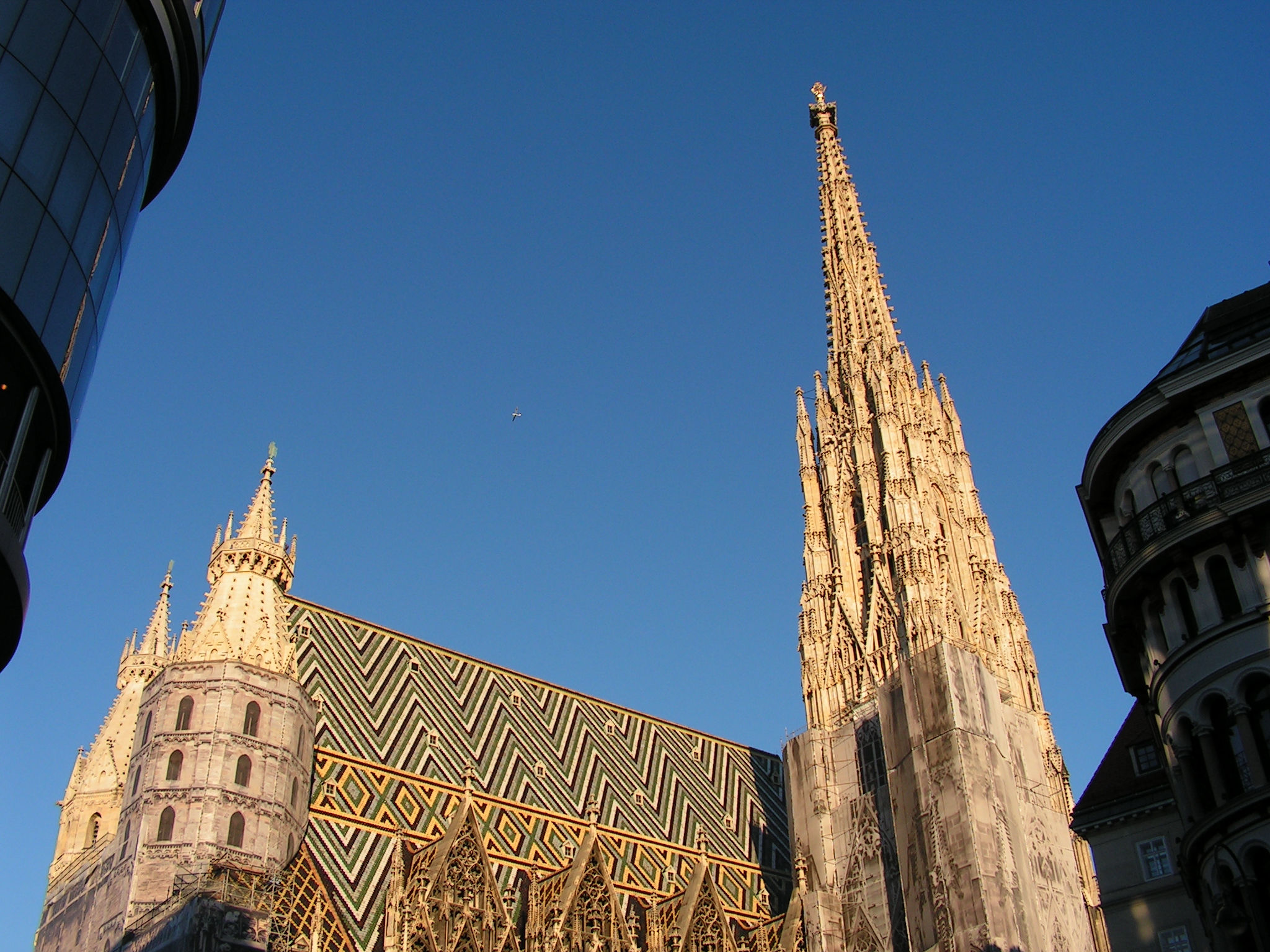 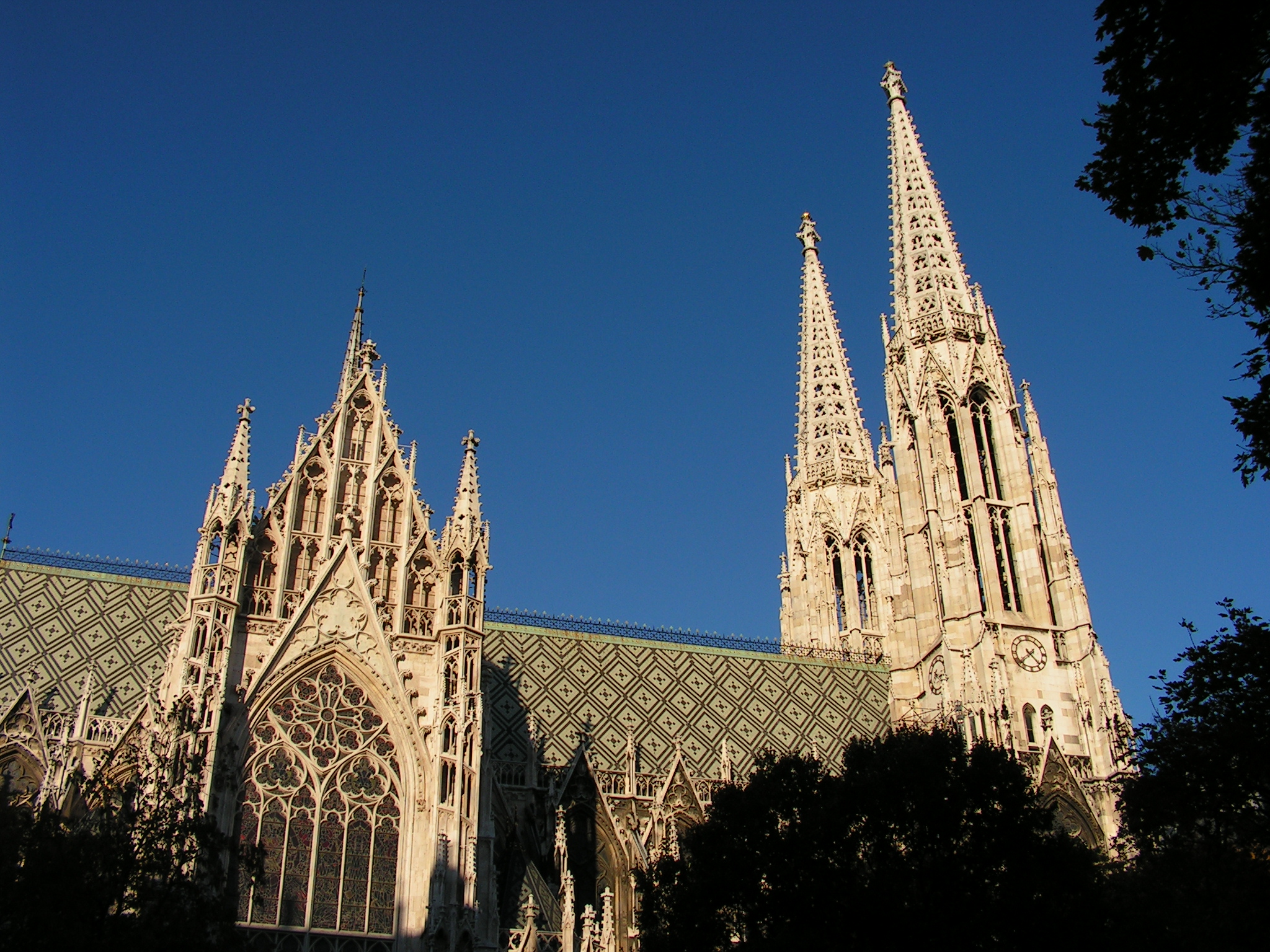 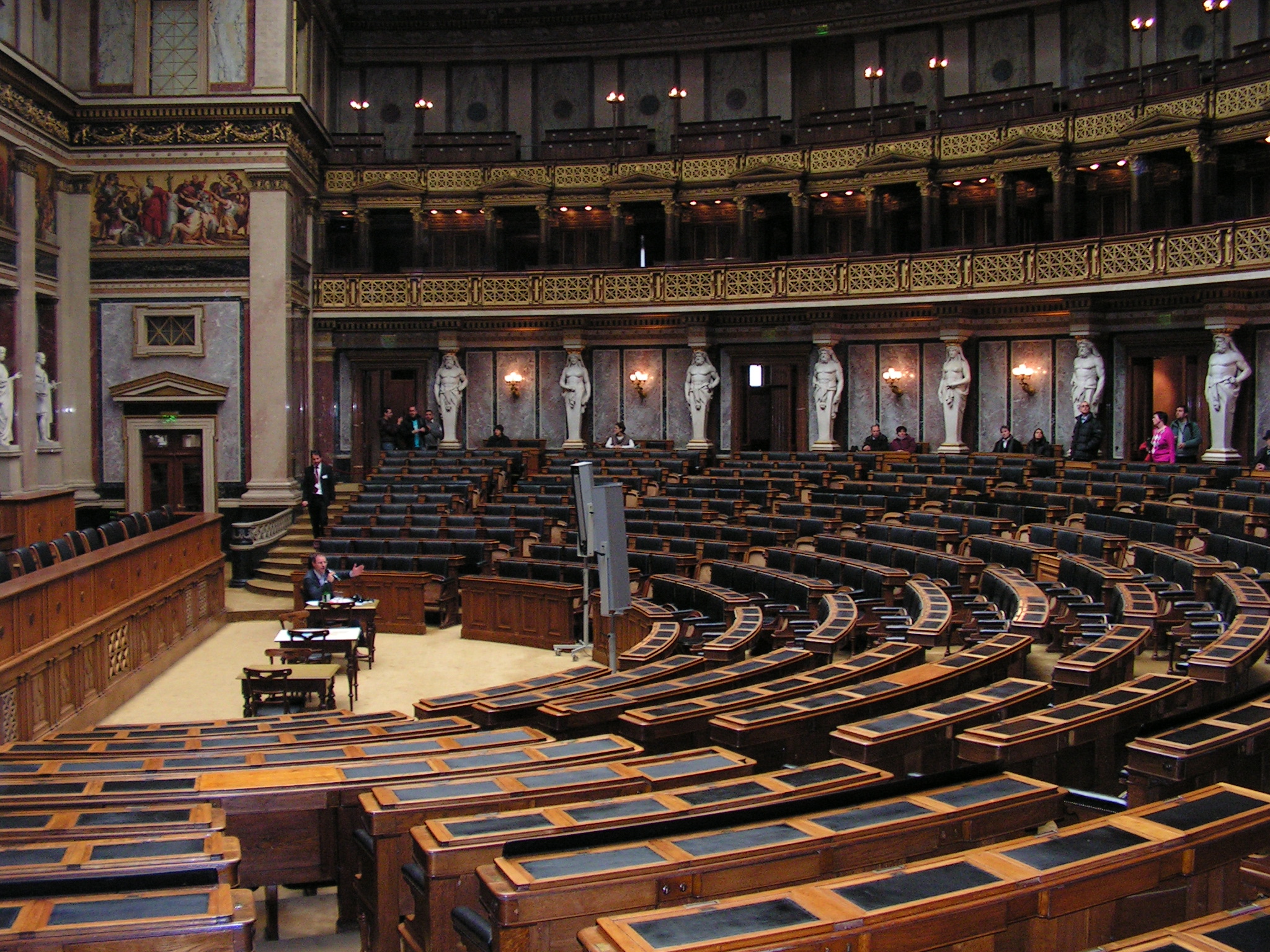 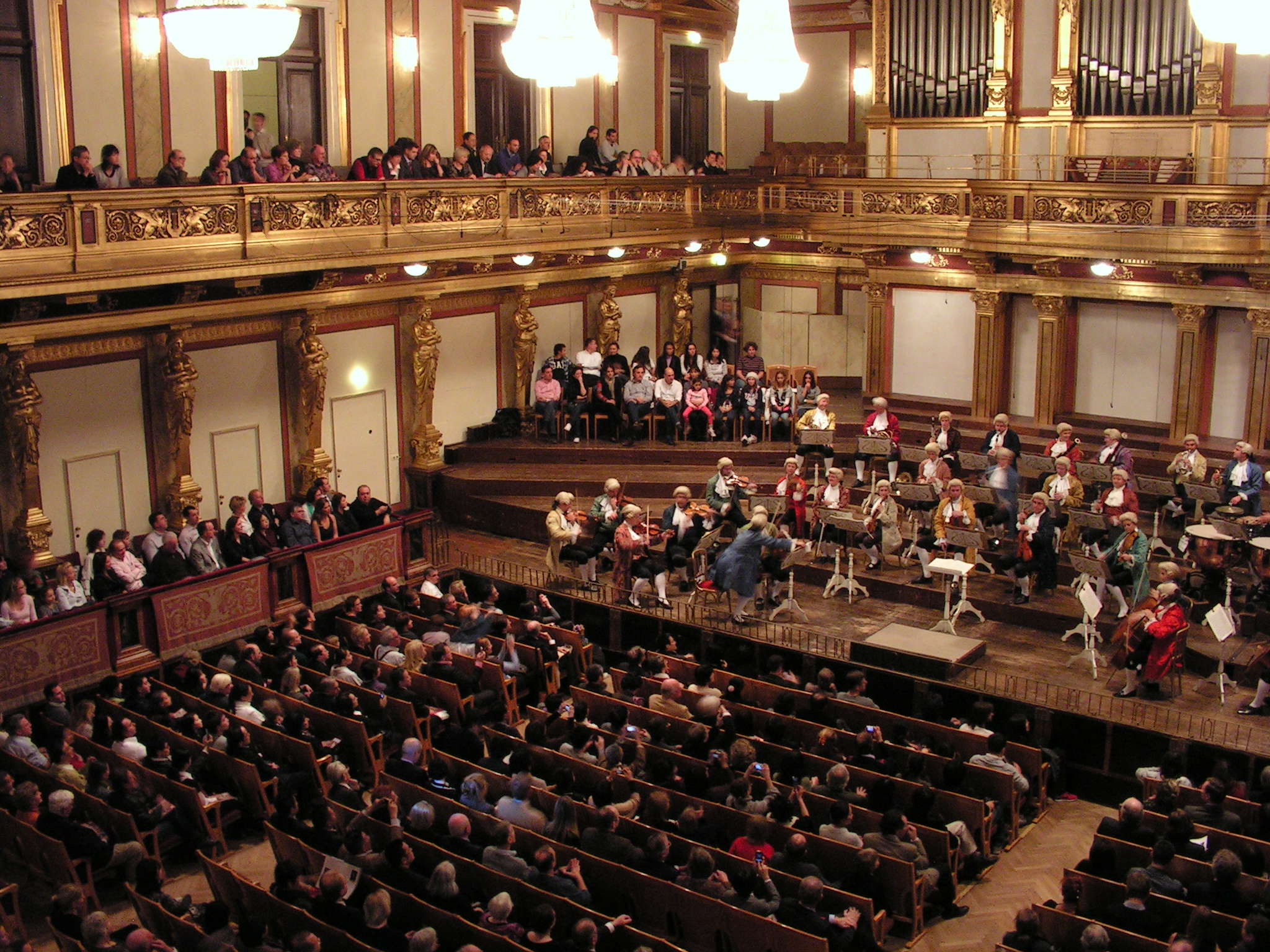 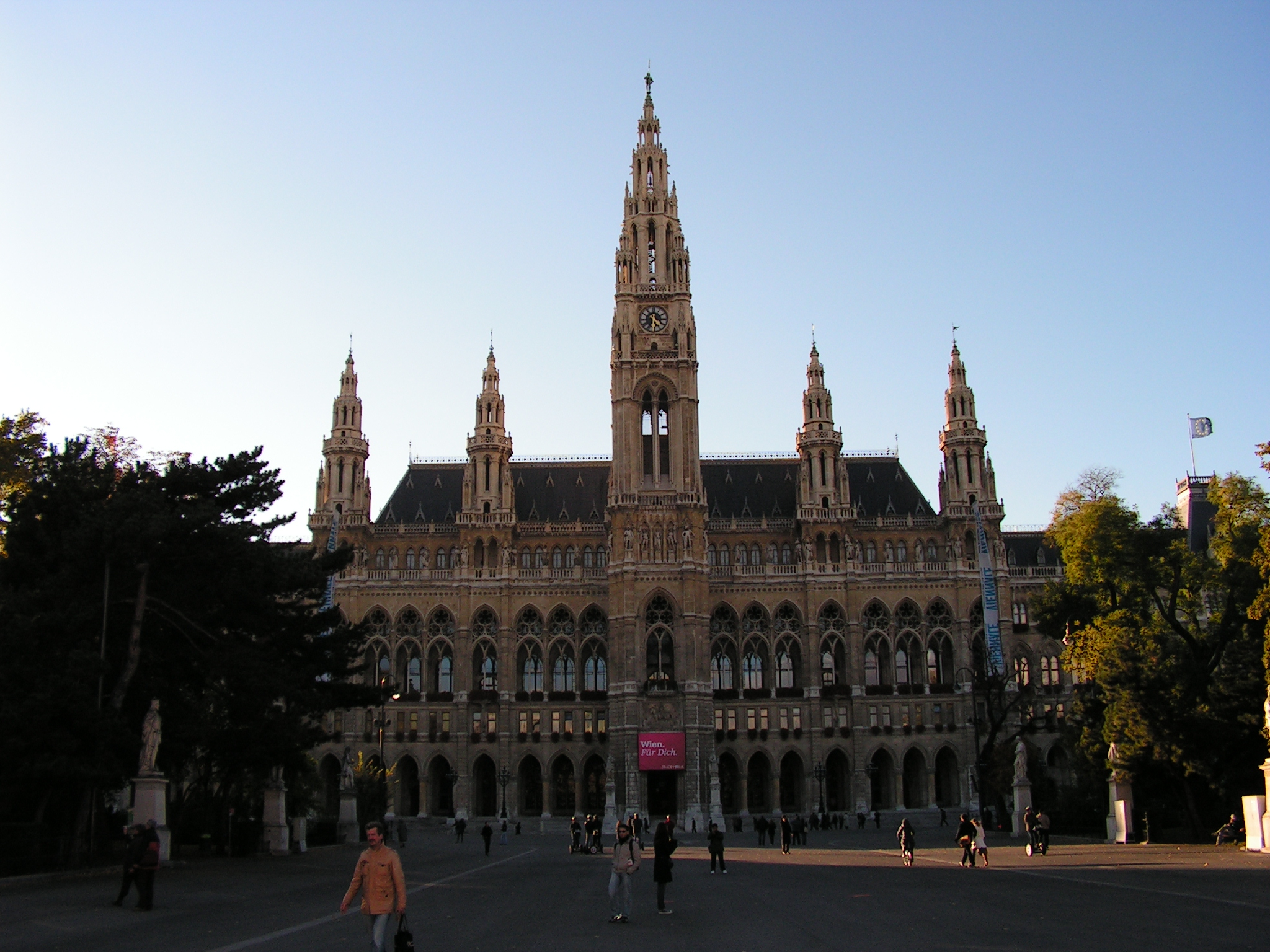 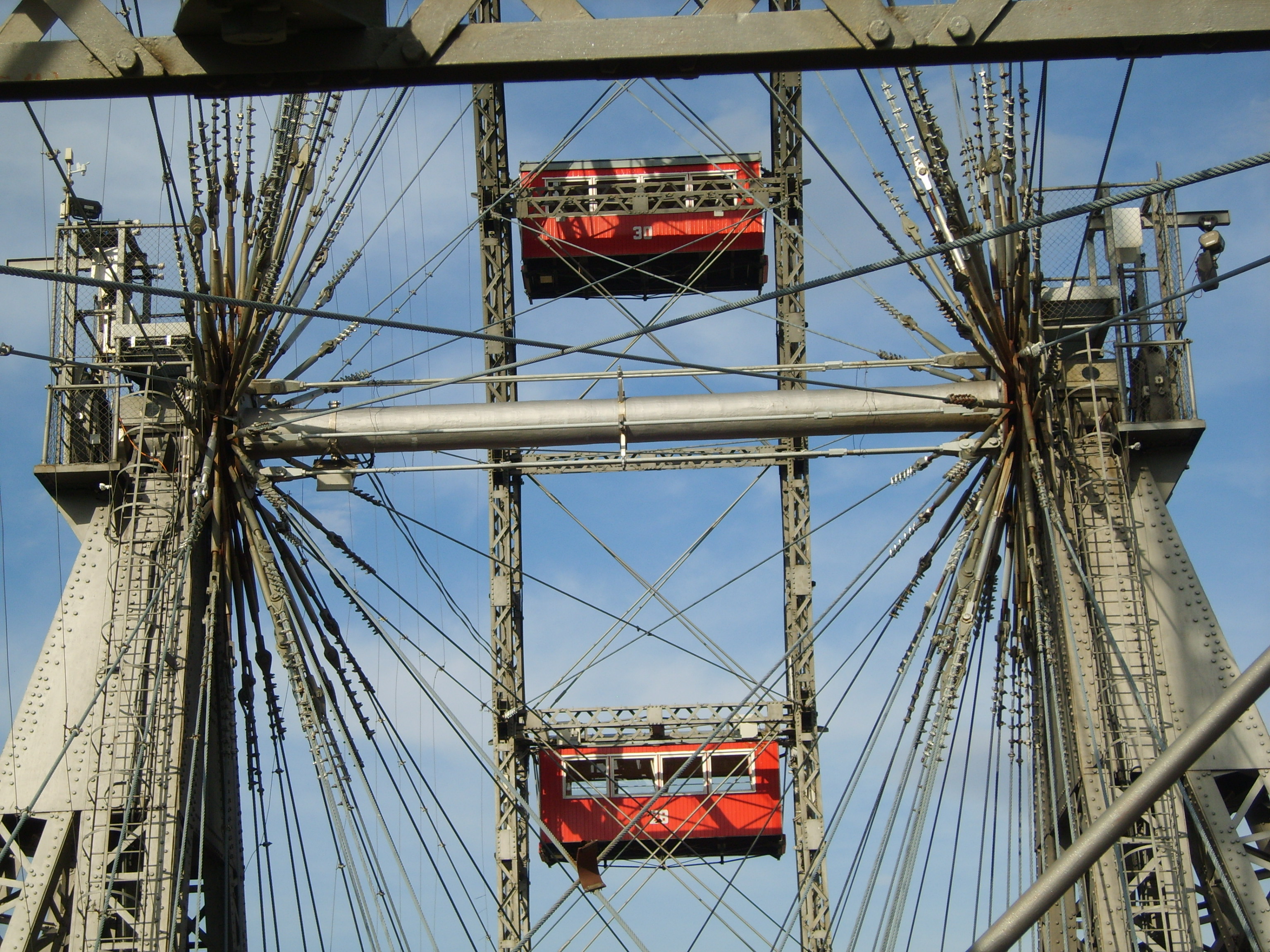 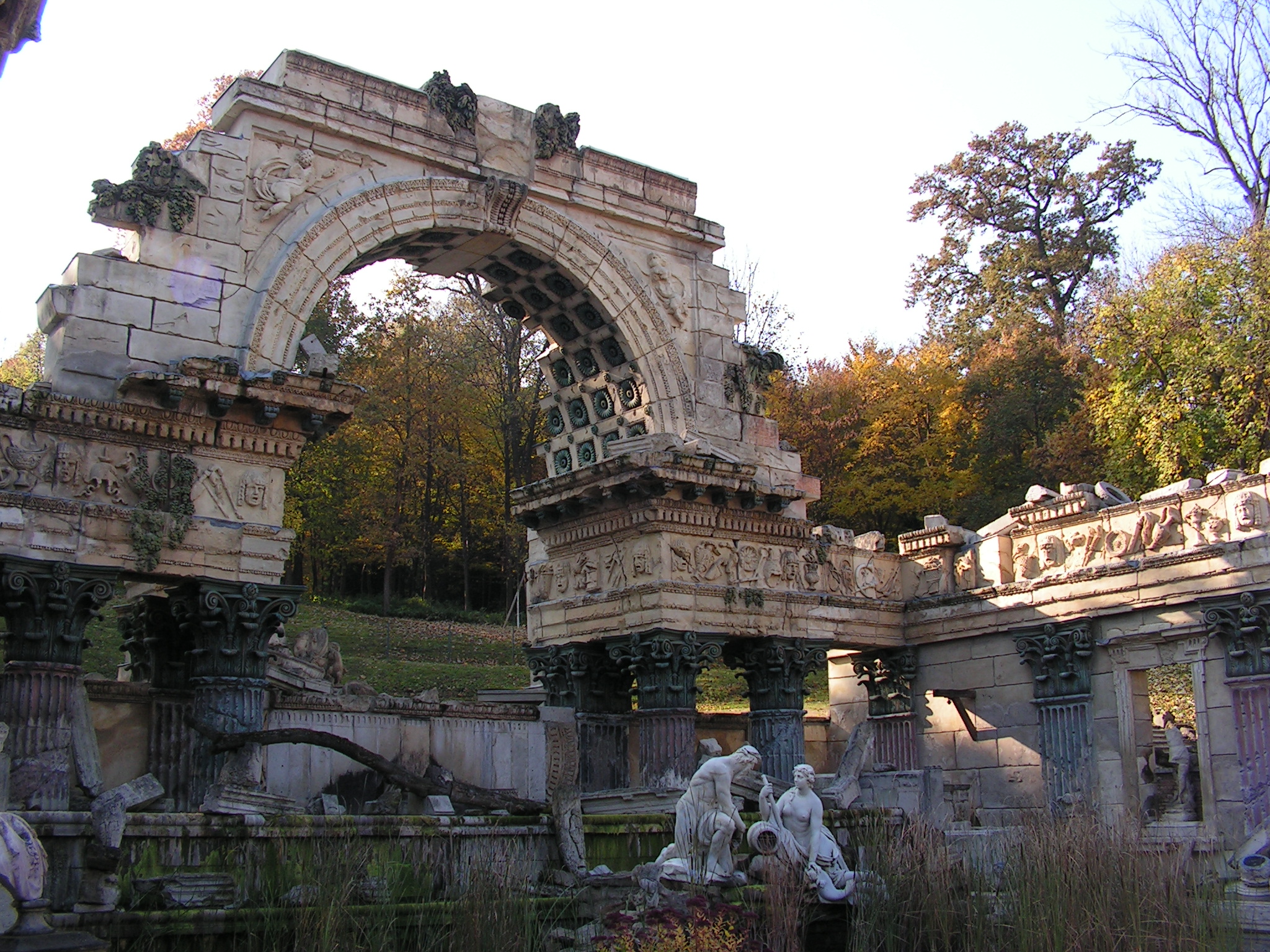 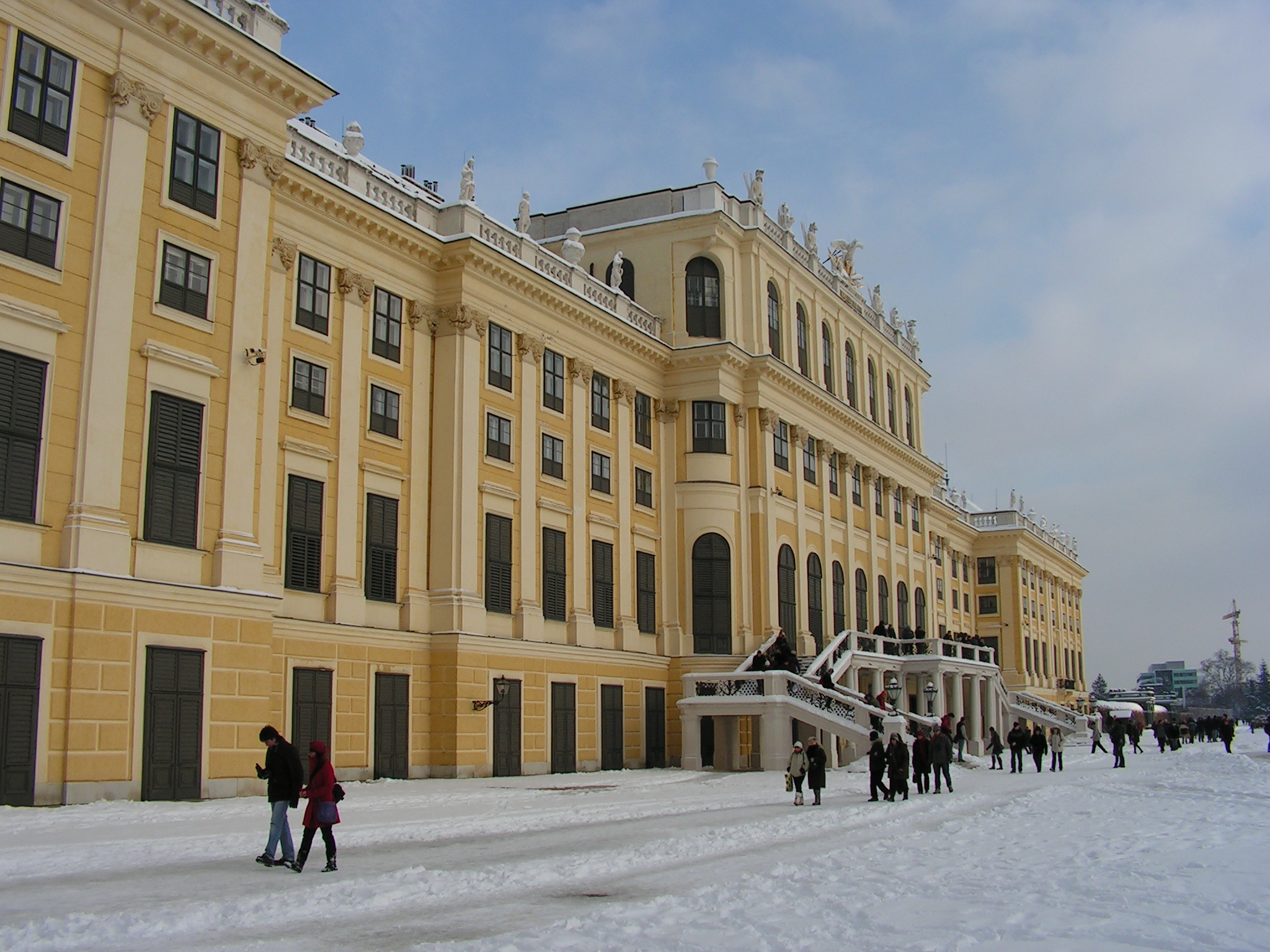 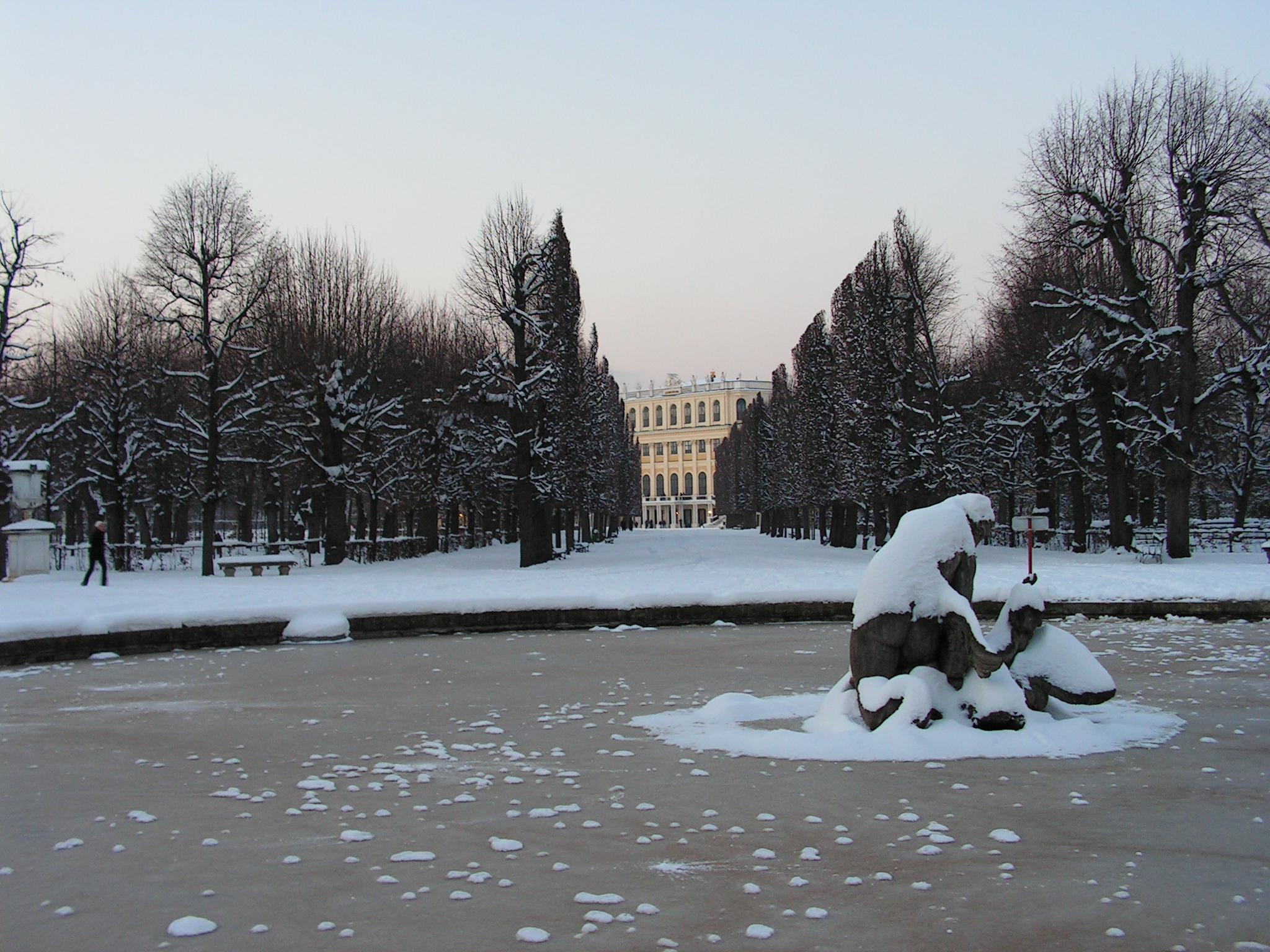 I didn’t include pictures of the Hofburg Palace, State Opera, The Johan Strauss Monument or St. Charles’s Church, to name a view. Maybe Vienna has too many monuments?!