About a month after I got back from England, I went to Italy. From October till December 2006 I lived in Piacenza, a city nearby Milan. As was the case with England, a teacher offered me this opportunity and suggested I should go.

Together with a friend I went to Technical Institute ‘Alessio Tramello’. Our two months stay was focussed on getting to know the country. We attended classes every morning. We studied subjects like topography, building construction, plants, drawing but also English and most importantly Italian. During the afternoon we did several short internships. I worked for an architect and went to ‘Edilstrade’, a large building construction company in the Piacenza region. During these internships I spoke with many architects and construction workers and visited many construction sites in Piacenza, Firenzuola, Parma and other towns.

Since most people didn’t know how to speak English, I tried to learn Italian. After seven weeks I could understand most conversations. In the last week I even started to respond in Italian. Which was really fun.

During the course of two months I went to a hotel, supermarket and hospital. All under construction. Had a backstage tour in the Italian Central Bank, went mushroom hunting in the mountains and tried a lot of Italian food (and wine). Also I visited many cities, like Rome, Milan, Florence, Parma, Genua, Cremona and of course Piacenza. Also I went to the Alps, Monaco, Nice (France) and Rome.

During my stay in Italy I decided I wanted to experience more cultures and go abroad again. Which I did. Within two years I would be in New York City where I lived for six months. 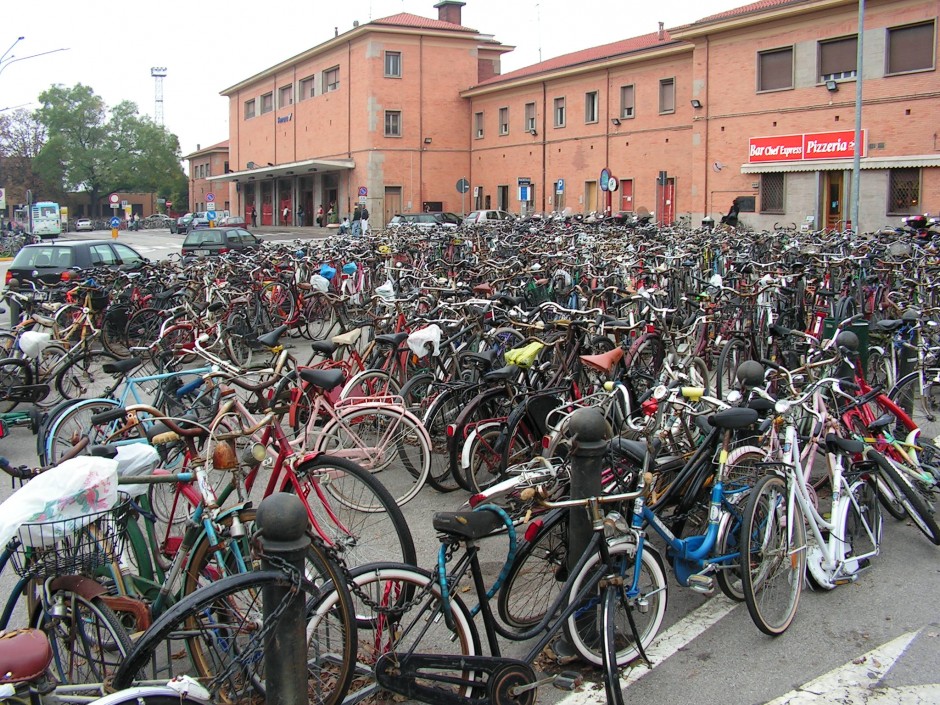 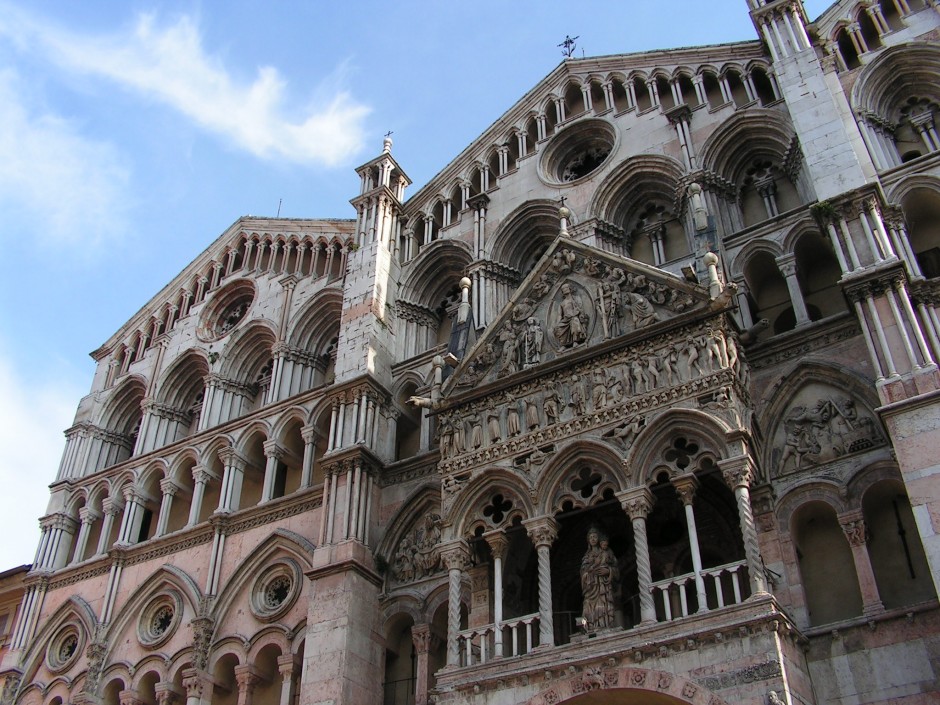 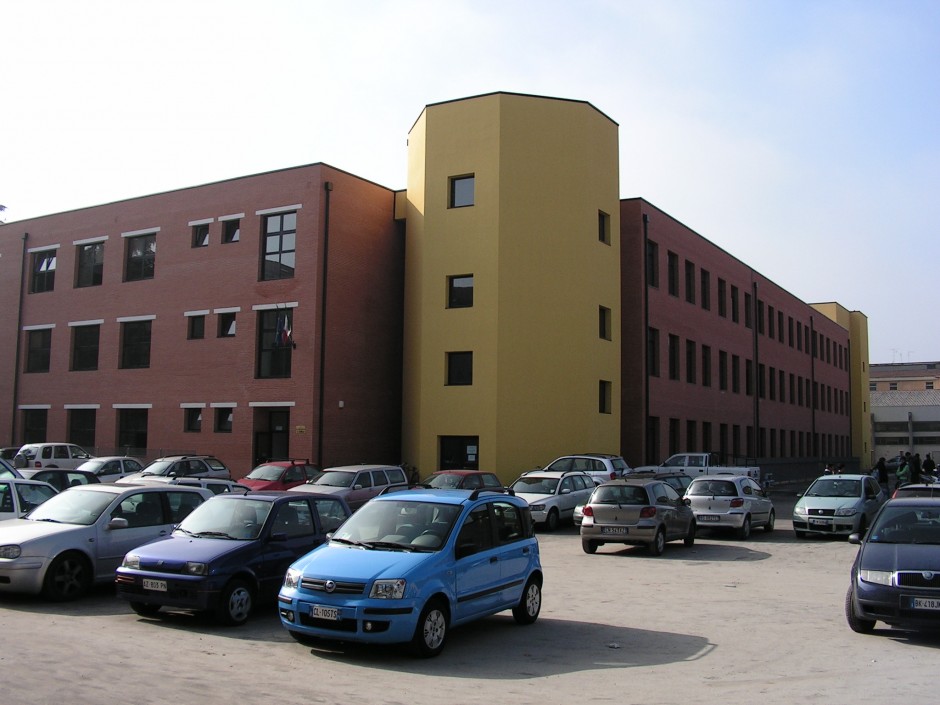 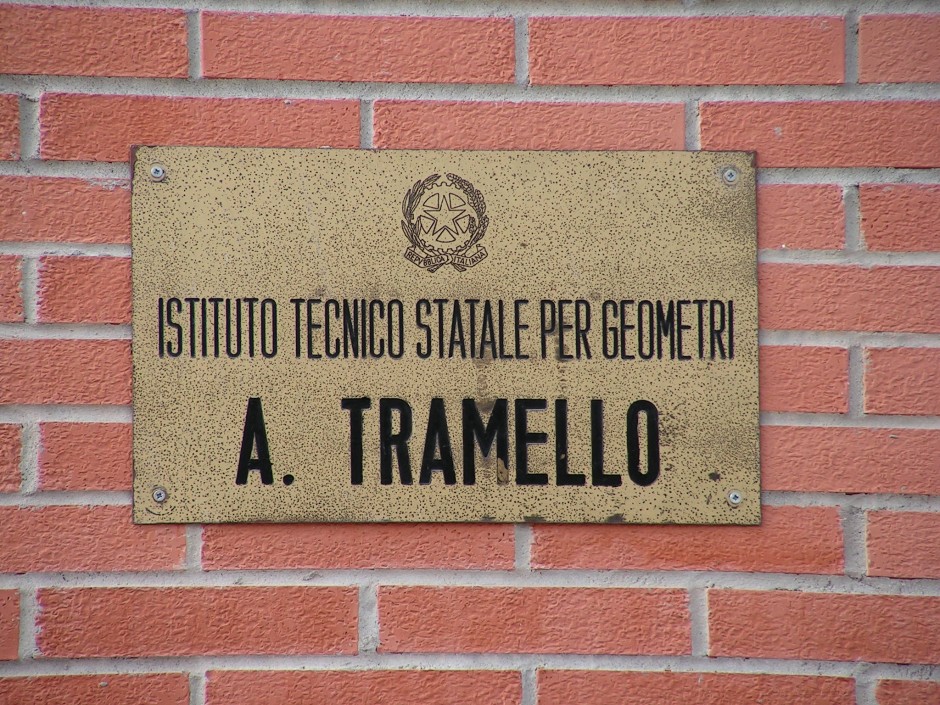 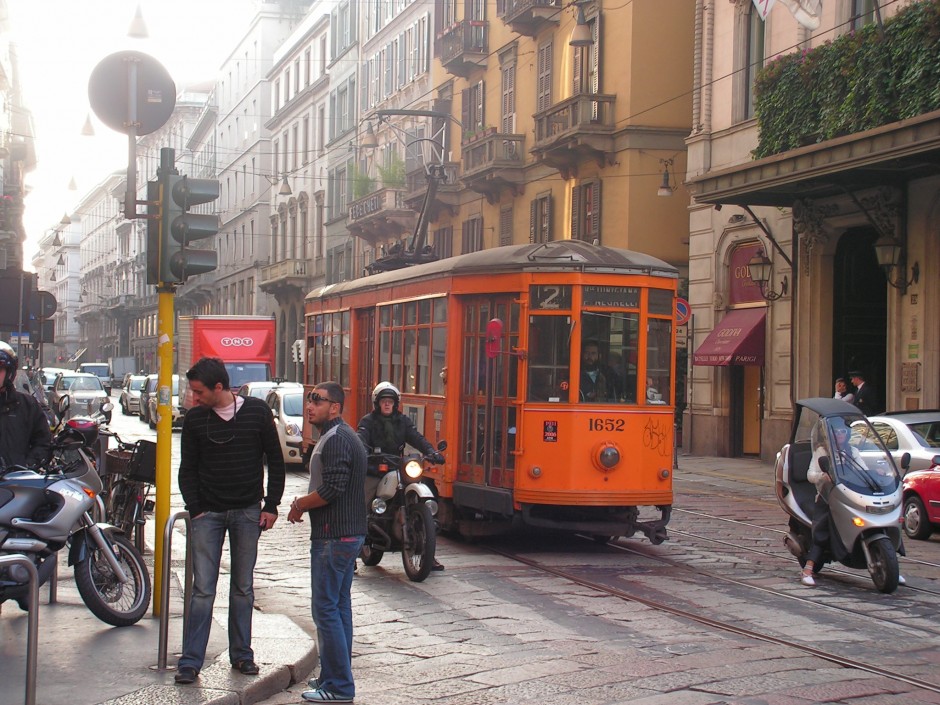 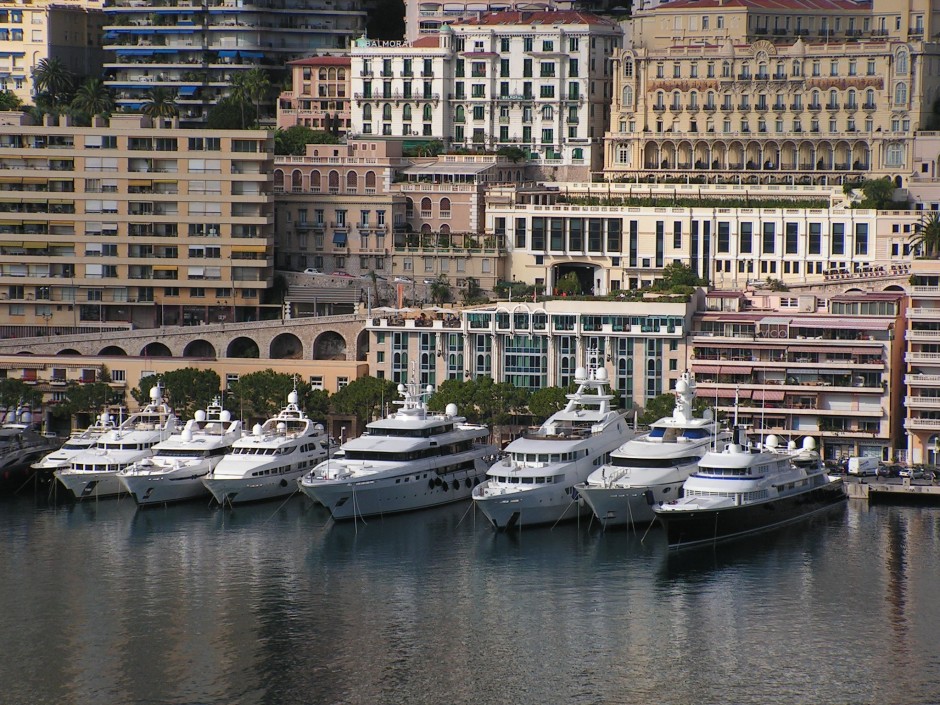 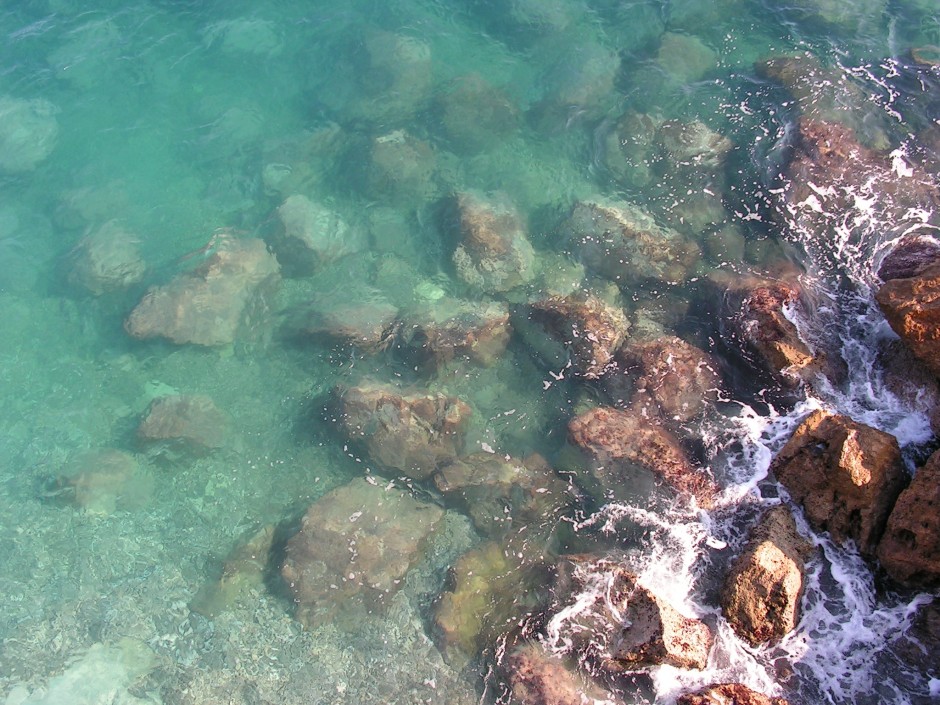 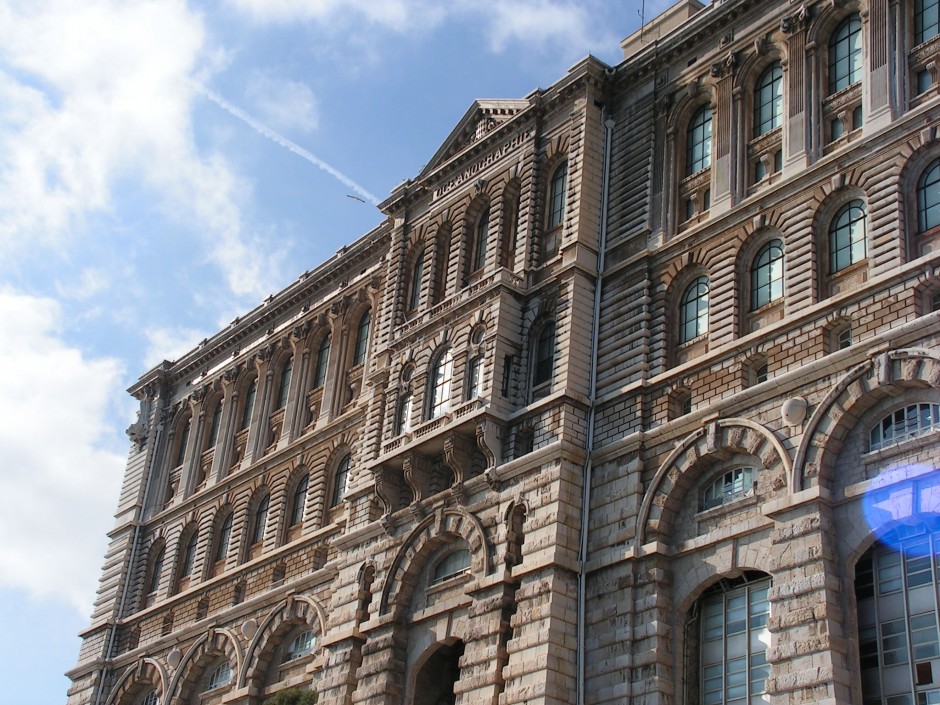 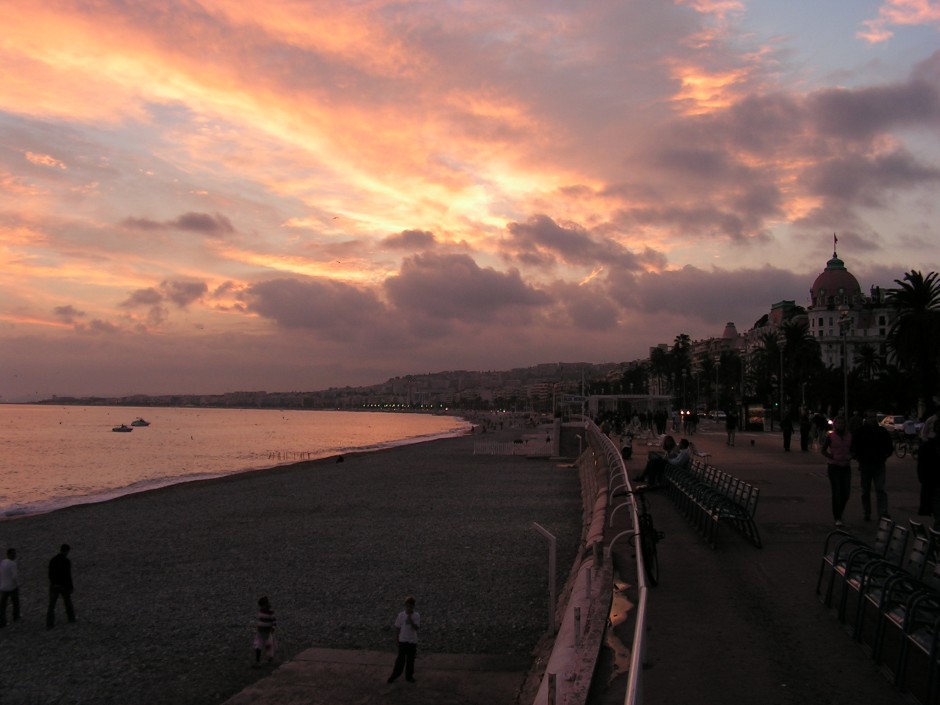 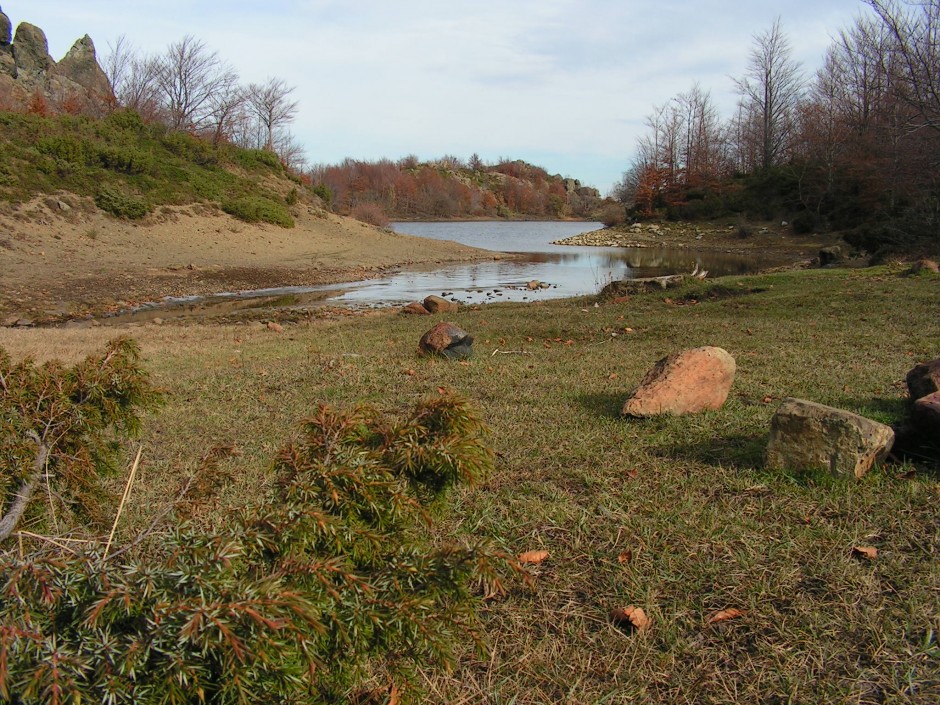 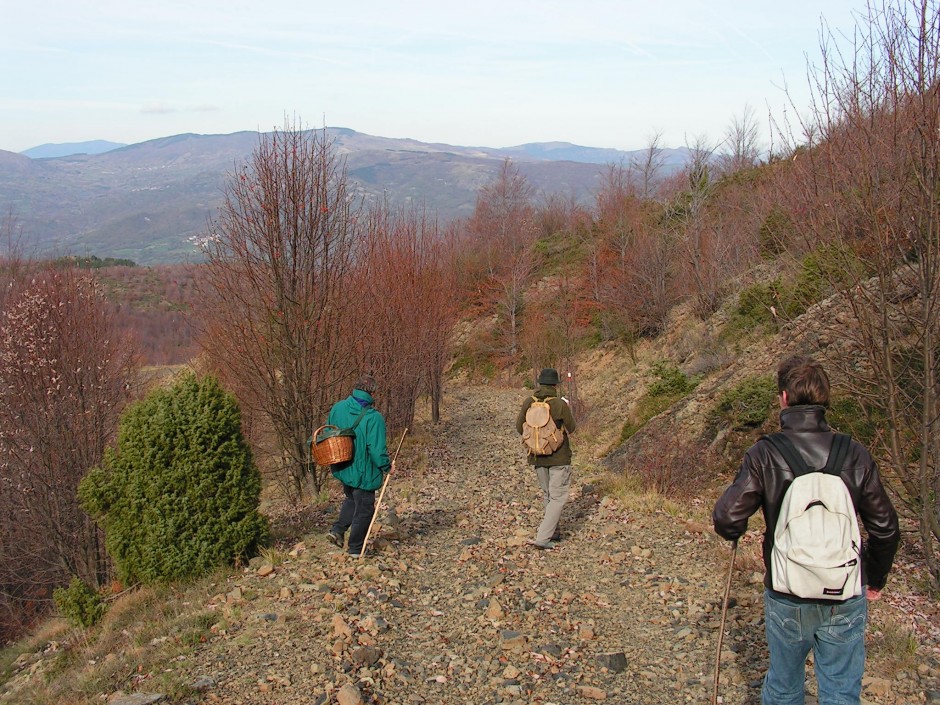 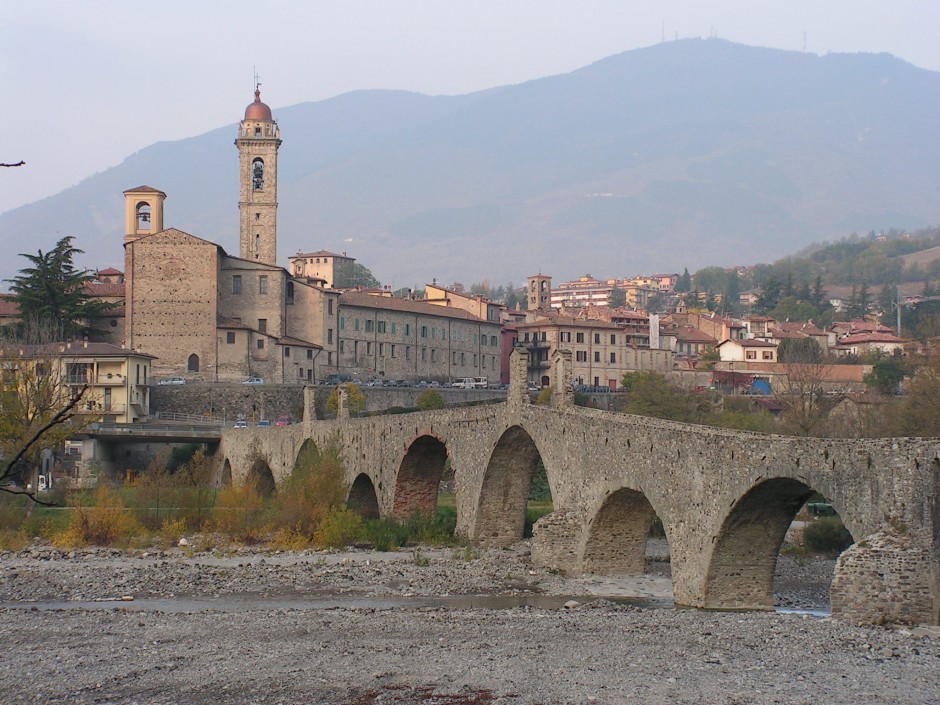 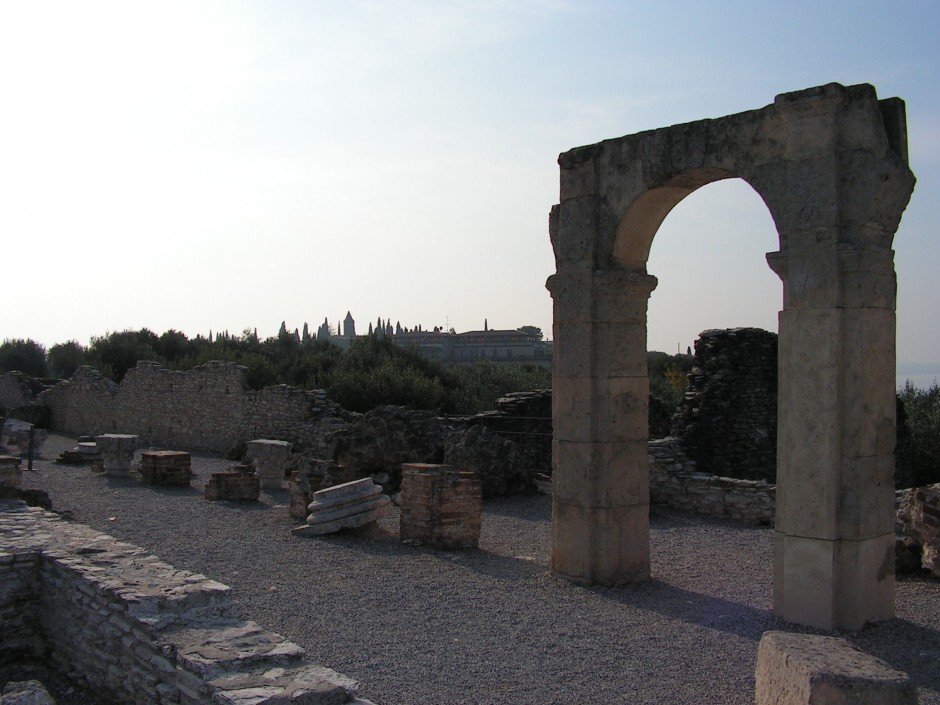 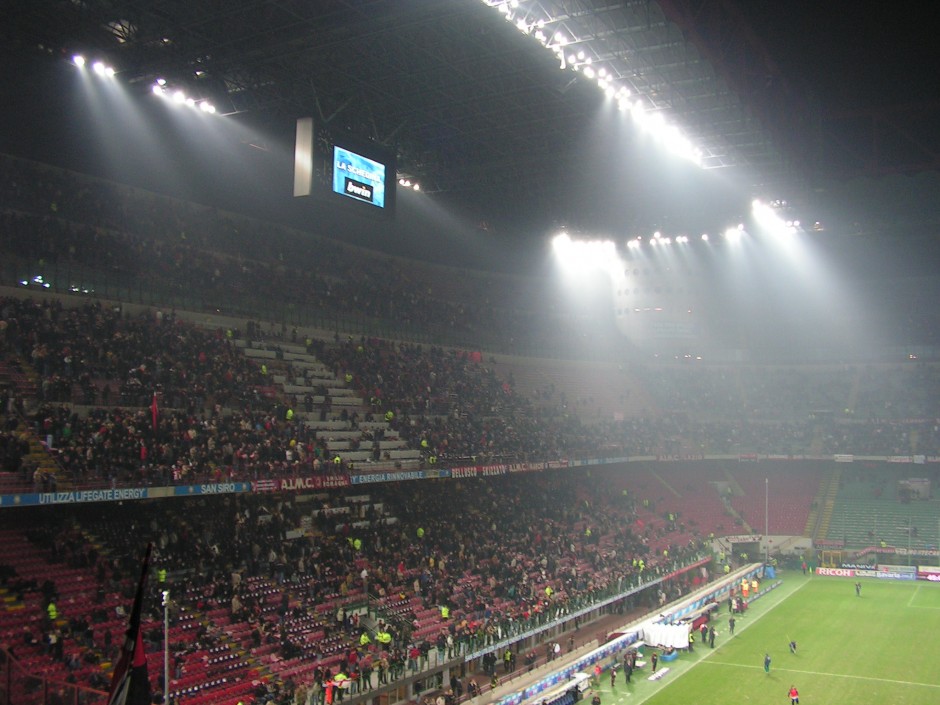 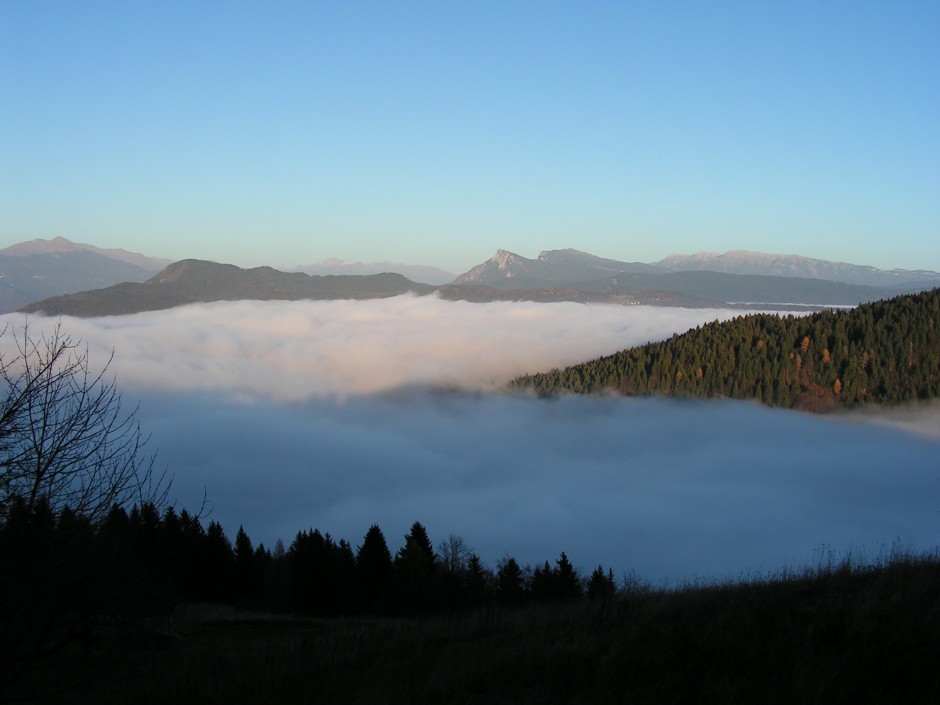 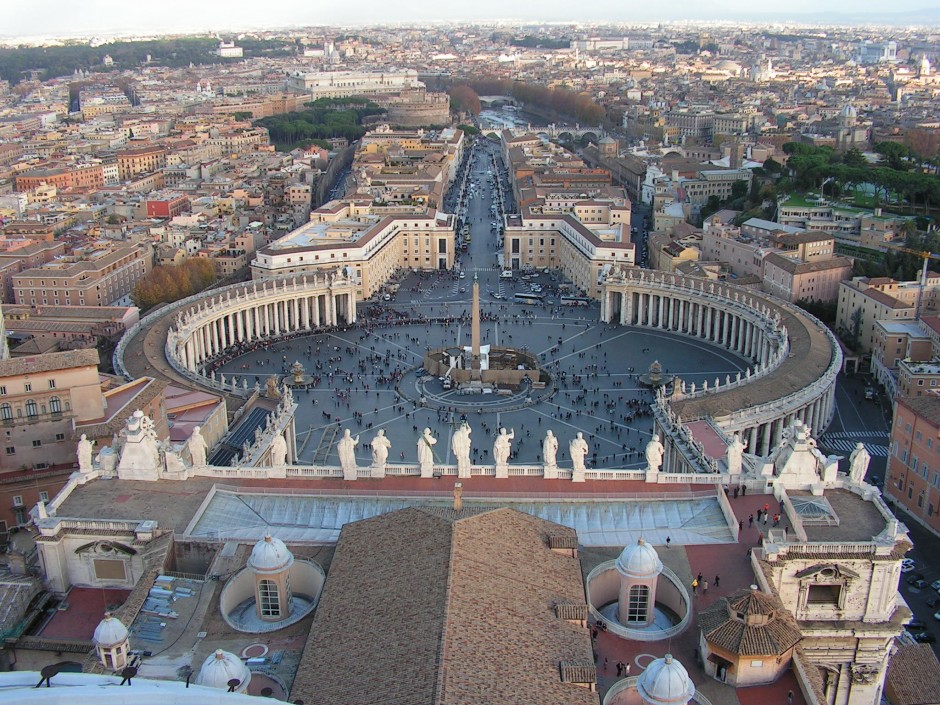 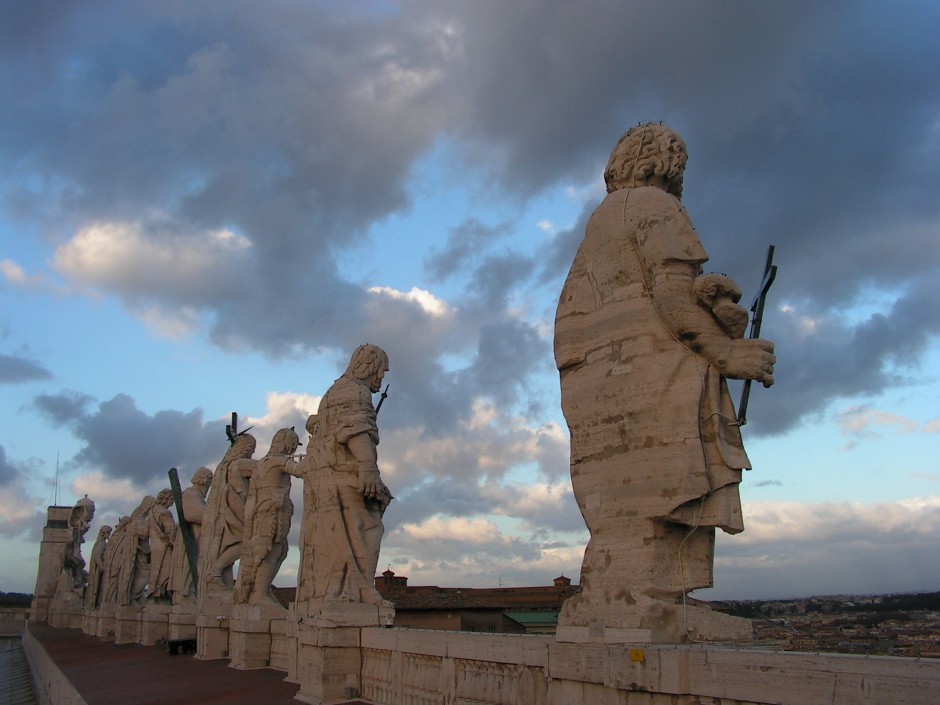