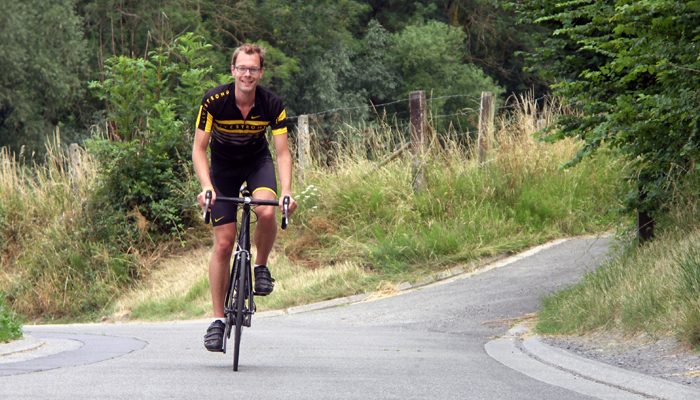 I’m Benjamin Feenstra, producer and director at Bethel. I studied architecture, which resulted in the design and development of three houses, including my own. This project, named “Benjamin One”, will be completed in 2016.

Curiosity is a word that describes me best. I believe in connecting different ideas, solutions and experiences. Within years and the help of many people, this evolved into a strong international focus. I lived, worked and studied in the Netherlands, the United States (New York City), Italy, Austria (Vienna) and England.

One of my most exciting projects is a multi-million euro enlargement of a mega church. I was involved with this project for several years, culminating in a presentation on stage of the main auditorium. This project was one of the reasons I ended up doing internships at Rietveld Architects (New York City), De Zwarte Hond (Groningen) and Coop Himmelb(l)au (Vienna).

In 2011 a friend and I participated in the eVolo Skyscraper Competition. Out of 715 entries from 95 countries our entry, the On Demand Experience, was awarded an Honorable Mention. In retrospect, this project turned out to be the beginning of web-app Kiozk.com, a company I co-founded. The Kiozk app only shows activities which take place now (or in the foreseeable future) at the users current location. It’s sort of the ultimate On Demand Experience, but without the architecture-part. Because of our focus on sport activities, Kiozk is supported by the Dutch Olympic Committee.

In 2015 I moved on to another project: My own house. I thought it would be great to design my own house, which is exactly what I did. In fact, the project quickly grew to three houses. I named the entire project “Benjamin One”. The project will be completed in 2016.

My interests are diverse. I guess that’s why I also ended up as producer and director. Projects include talkshow event Bolder75 and the Dutch Global Leadership Summit. Oh, and don’t forget to check out this and this. It’s something I worked on as well.

Besides everything mentioned above, I simply love race biking, which is what I do whenever possible.