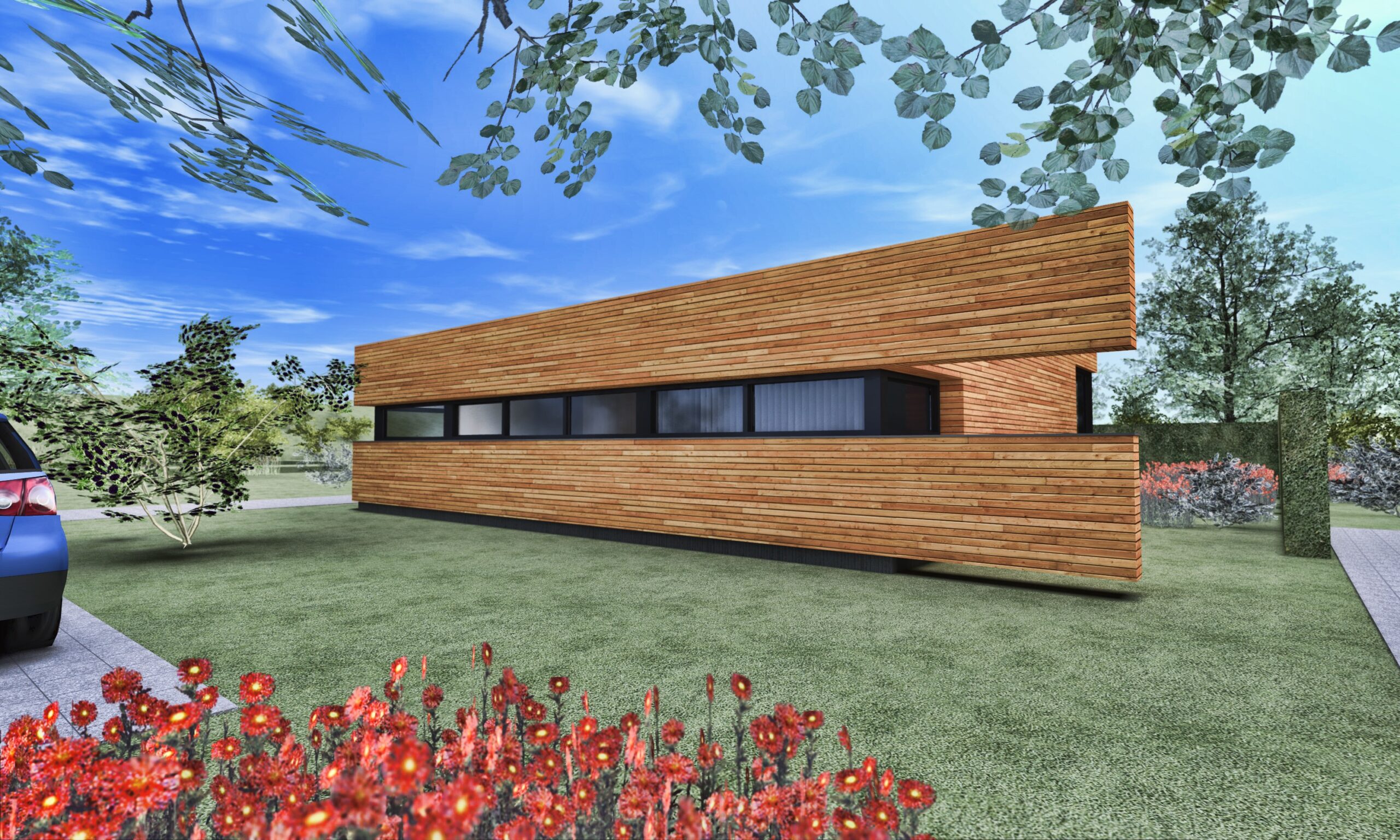 It’s been a while…

Well, okay. It’s not just been a while. It’s been a looooooong while. My last post dates back to June 2014, which is exactly 630 days ago. Yep, it’s a long time, and a lot has happened since.

The thing that kept me most busy is an idea. A stupid idea at first. Here it comes: What if I would design and develop my own house?

Long story short: I did. And since it’s my first house, I named the project Benjamin One. Soon it turned out “Benjamin Three” would be more applicable. This is because the local government “forced” me to develop two other houses as well. In return of this “favour”, I was allowed to pick the lot I preferred most. Soon construction of the three houses starts. It’s going to be exciting times!