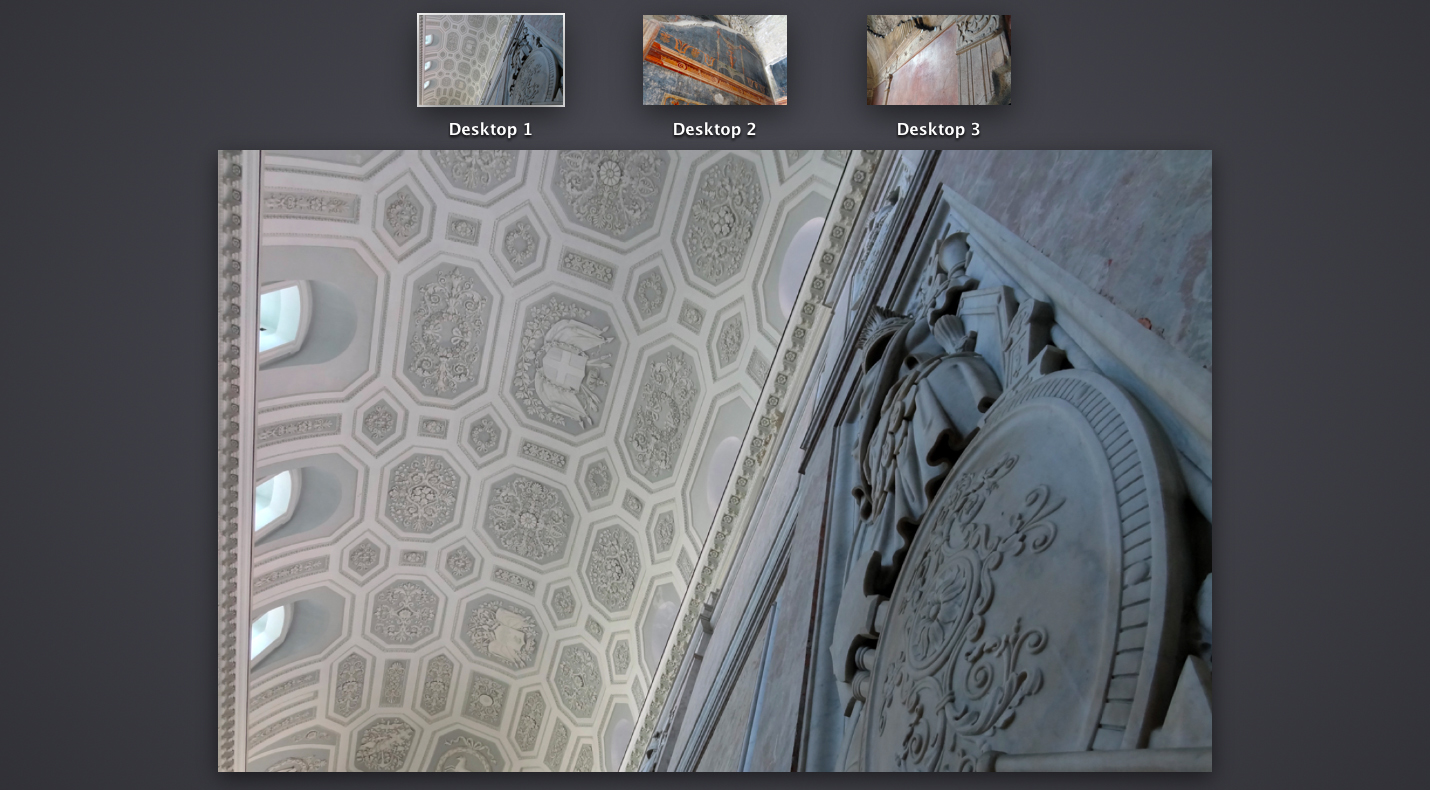 No, I won’t show you the apps I’m running nor am I willing to show the (sometimes) many icons that clutter my Macbook’s desktop. Instead I’d like to share the wallpapers I get to see every day.

A friend and I both have a Macbook Pro. And we both use three desktops (I honestly don’t know if Windows has a similar feature). Like everyone else we pimped our desktops using a nice wallpaper (three actually, one for each desktop). I always use three of my own photos and update them about once a year. This friend uses a more sophisticated system. He too uses three different wallpapers but instead updates them every week (!). Every week he picks a theme -this week it’s Hawaii- and searches the Internet for beautiful imagery.

Last week I copied him. I too picked a theme and browsed for three matching photos. The only difference being I used three of my own photos. The theme I used? Walls. Yep, I know, it doesn’t sound inspiring, but it actually is. Check out my wallpapers below. 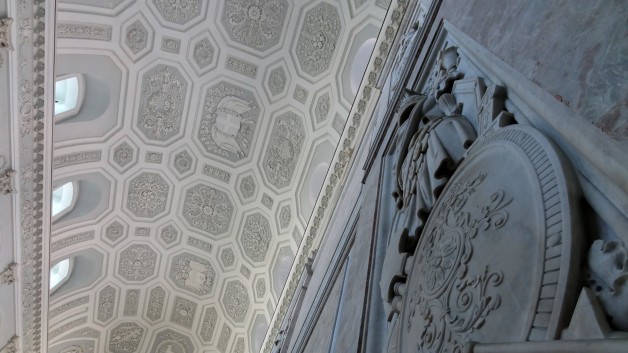 This is the wall (and ceiling) of the Naples Royal Palace’s Grand Staircase in Italy. This hall roughly dates back to 1768 and shows the full glory of the Bourbon Kings. It’s truly massive. 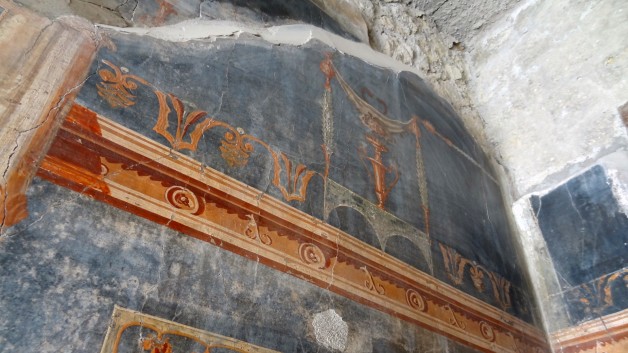 The wall on this photo is much older… about 1800 years older. I took this photo in Pompeii, the famous city destroyed in 79AD when a nearby volcano erupted. They were so sophisticated at that time, they even painted their walls. Like we still do today. 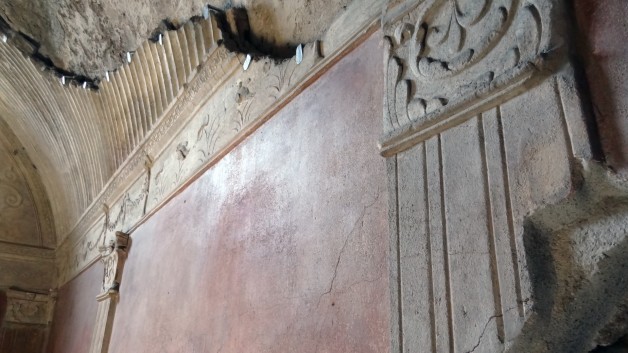 This also is a Pompeiian wall. It appears to be much simpler compared to the wall on the previous photo but it’s not. Look at the top left of the photo. The painted wall and ceiling are separated from the concrete ceiling. This is done because this wall can be heated. Hot steam would fill the area between the outer and inner wall, effectively heating the walls and ceiling. A similar system was used for the floor. It’s an ancient equivalent of our modern-day underfloor heating.

Remember, we’re talking about 2000 years ago. Fascinating, isn’t it?