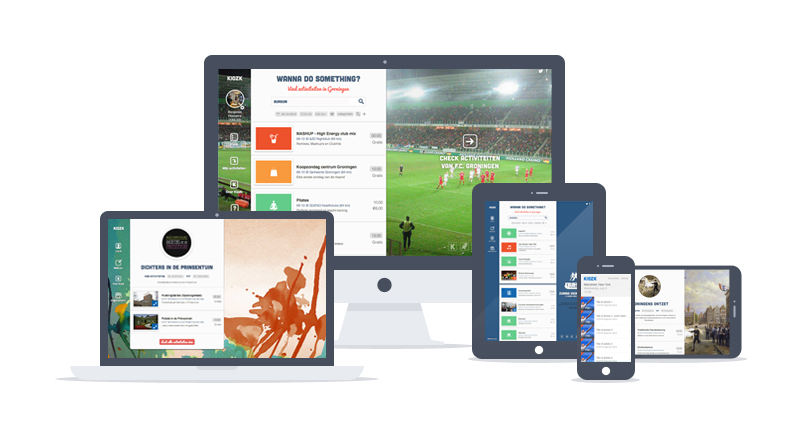 I wrote about my company once… just once. Today I’m gonna double this because, well… I wrote another post about Kiozk.com. This time it’s about the numbers. 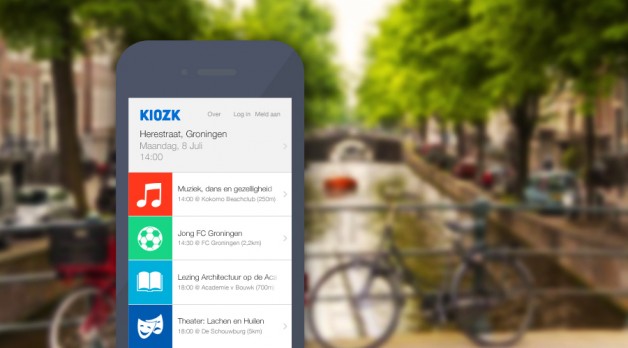 We now have 60 organizers in Kiozk. Some of them use Kiozk to organize just a single activity, some of them dozens and a few actually over a hundred activities.

The number of activities in Kiozk this Sunday. Here’s a quick run through: At midnight the day starts with an event in a nightclub, A few hours later an exposition and local market can be visited, you can take a tour with a ranger and cheer for Jong FC Groningen, the pupils of a major Dutch soccer club. These are just five activities which means there are four more. It’s enough to fill the day for sure.

We recently hit the milestone of 1000 activities organized with Kiozk. Keep ’em coming!

This is really cool, it’s the number of activities created in the past two days.

The number of cities we’re in. Currently Groningen is the only city in which Kiozk is actively scouting for organizers and users. This means all numbers mentioned above apply to just this one city. Oh, I really want to double this number. Just think of the possibilities…

Read more about Kiozk (here) or check out the real deal (here). 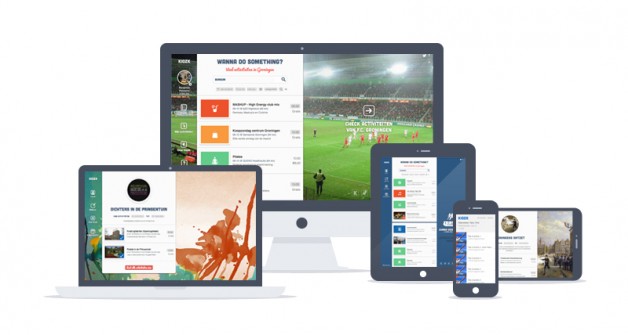