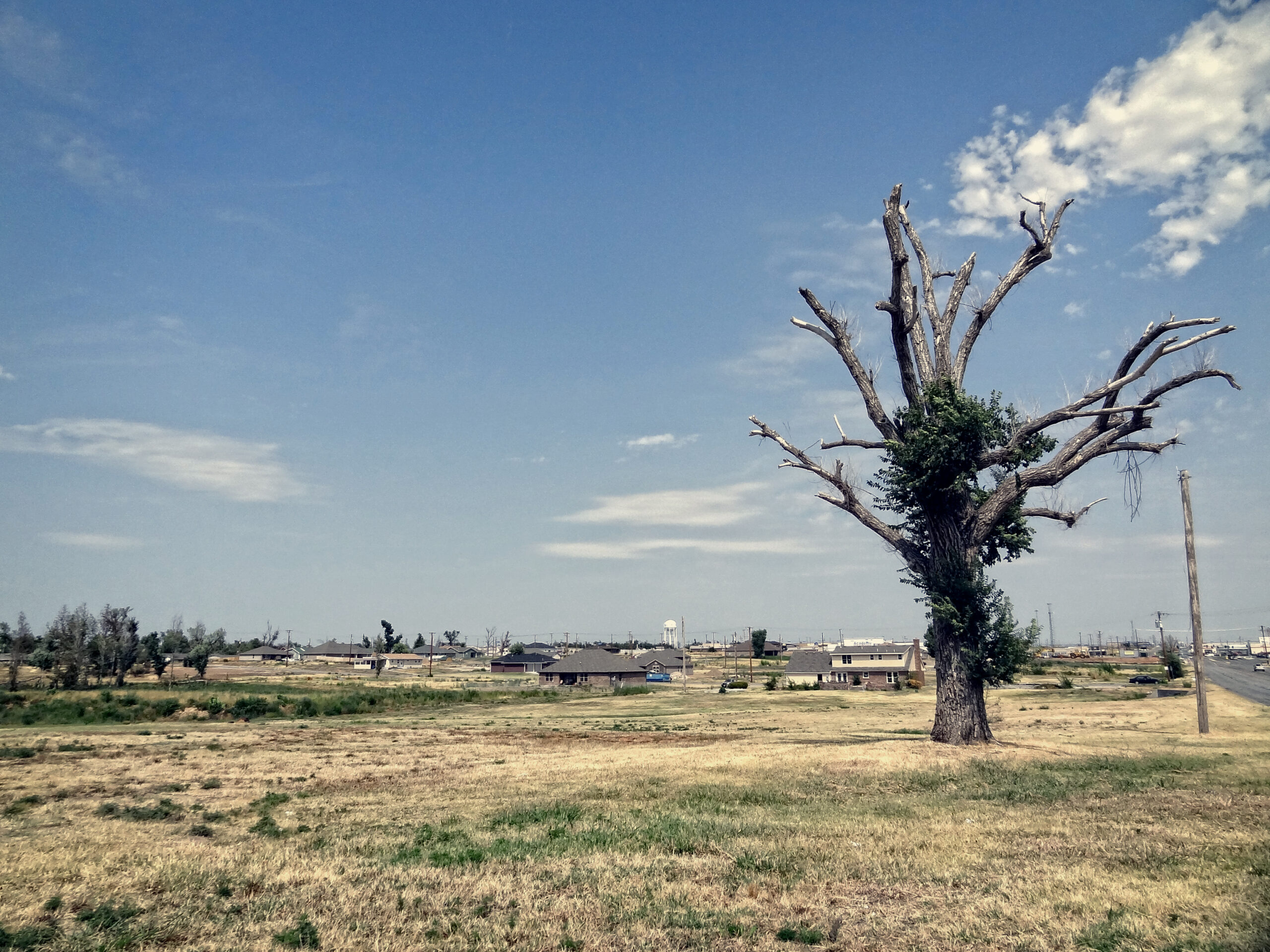 My summer holiday of 2012 was a 3000 mile road trip in the United States. It was one of my best holidays ever. So, how come I never wrote about it here? The answer is simple. Since I arrived back in the Netherlands, I’ve been quite busy creating something. Surprisingly, I finally found some time to write about the USA trip… Today, it’s time for part ten; “Tornado Alley”. 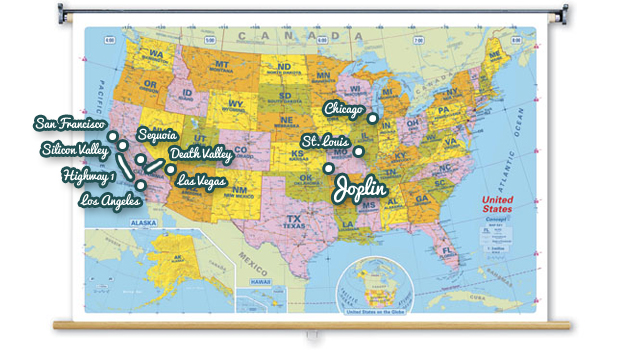 From Bourbon Missouri we drove right into Tornado Alley, an area hit by tornado’s every year. One of the cities we passed by was Joplin. About a year earlier, this city was hit by a massive tornado. About 8000 houses were destroyed, a whopping 25% of the city was wiped off the earth.

Because of past year’s events, I wanted to see Joplin for myself. How does a city look after such disaster? The answer: Not good. 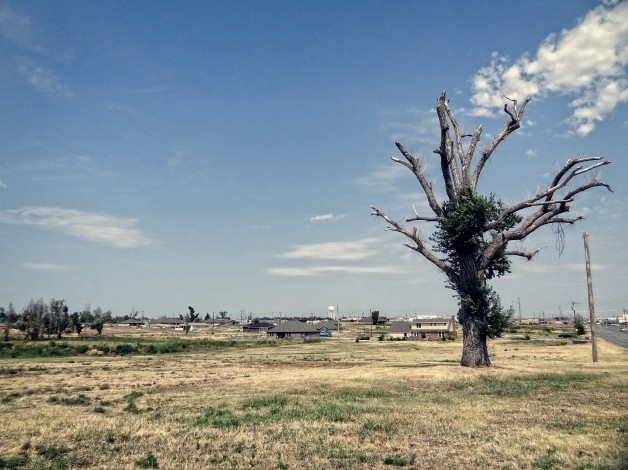 Above you see one of the neighborhoods. There’re almost no houses left and look at that tree… 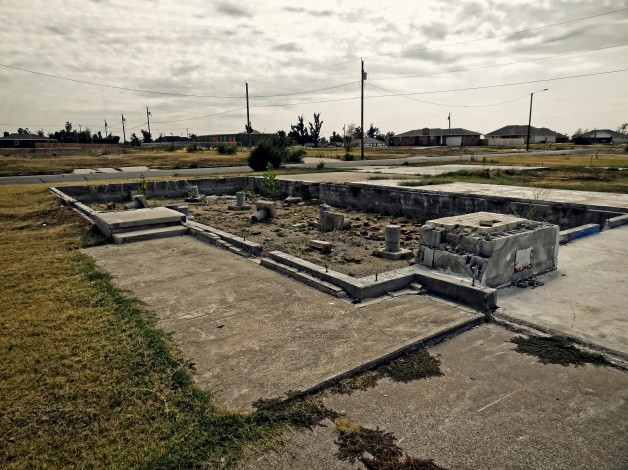 I’ve never been in Pompeii, but I guess both cities are remarkably the same these days. For example, this is what’s used to be a house. The devastation of this house en the entire neighborhood was so complete, it hard to imagine how Joplin looked before the disaster happened.

Speaking of disaster, the next (and final) stop of our USA trip was Norman Oklahoma. Since I’m a huge IMAX fan, I watched a movie in the brand-new Moore IMAX theater. This building is amazing, the screen is huge and the sound system is massive. However, less than a year after I visited this IMAX theater, a tornado hit this building and the surrounding neighborhood. Oklahoma truly is Tornado Alley. 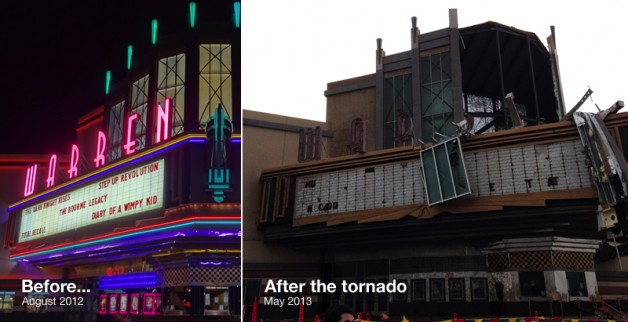