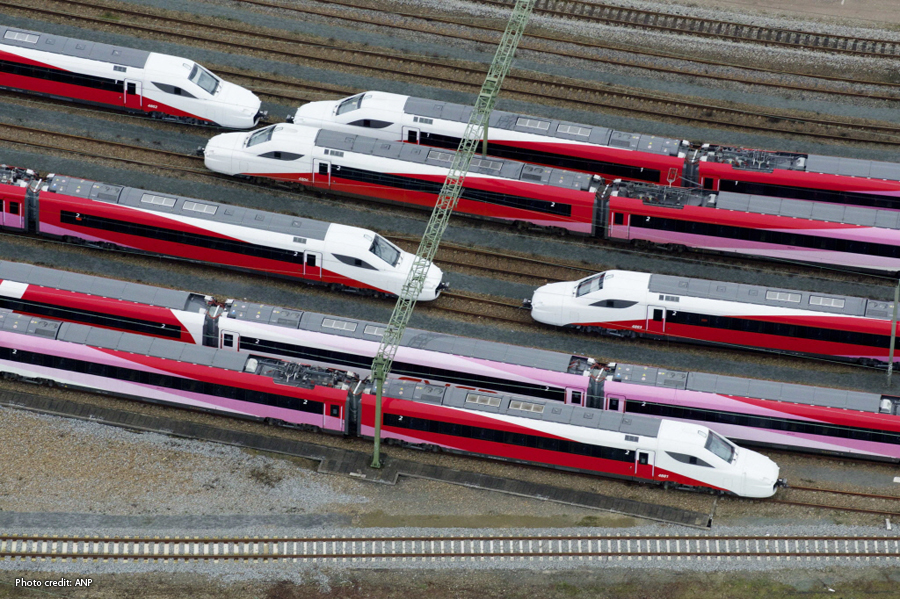 Icedome Almere, fiasco in the making

Forget the financial crisis, global warming or conflict in the Middle East. A high speed train and national ice skate arena is all we currently talk about in the Netherlands. Why? Well, one of these topics is a fiasco, the other will be in a few years.

Fyra, which  should be a train from Amsterdam to Brussels, is something that turned out to be too good to be true. Several years ago, the government and railway officials of Belgium and the Netherlands painted a bright future with two possible outcomes. 1) Everything would work out exactly as planned, thus creating a perfect train connection between the two countries… or 2) the project becomes a fiasco… guess what, it’s the fiasco that happened.

In 2013, exactly the same is about to happen with the national ice skate arena. 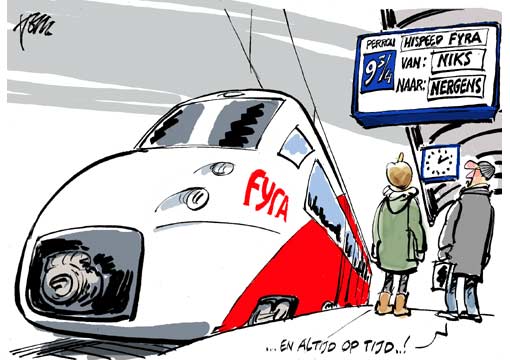 1. The Dutch are crazy about ice skating (it’s one of our national sports)
2. All the major national and international ice skate events allocated to the Netherlands take place in a single ice skate arena, which is Thialf.
3. Thialf, our national ice skate arena is outdated and needs to be modernized
4. Local politicians waited too long before making any decisions regarding a modernized Thialf
5. This prompted the Dutch national ice skate federation to write out a competition. ‘Which city wants to build the next national ice skate arena?’
6. Three cities responded, including the city where Thialf is located. But another city, Almere, has the best plan thus possibly wins.
7. There only seems to be one problem… Icedome Almere (the best entry), feels too good to be true… 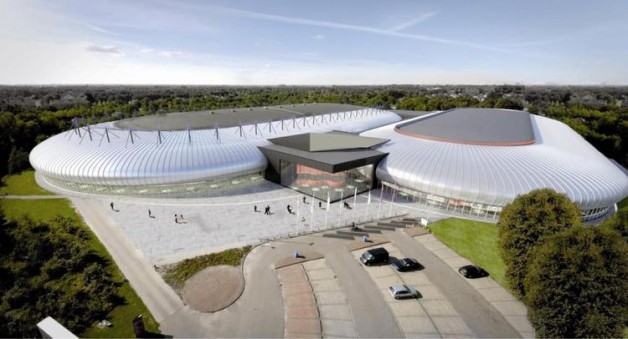 It’s all about the money

Thialf, the current arena, presented a plan which costs about 80 million euros. The plan is divided in three phases, the first and most important one costs 50 million, which is covered for by the local government. The other contender, Icedome Almere, presented a much more ambitious plan which costs over 180 million. Paradoxically, this plan doesn’t need support by the government. Instead, businesses cover all costs involved. Although this sounds great, it feels unrealistic. Especially when the initiators are tight lipped about any (possible) investor involved.

In addition, Icedome Almere expects 1,2 million annual visitors, which equals more than 3000 people a day. To be fair, they plan to host non-skate events like musicals, festivals and concerts as well. Still, it’s a large number which feels a bit optimistic. What if ‘only’ 600.000 people visit the arena (still a huge number). In that case, who’ll cover the investment of 183 million euros + 15 million in annual operation costs? 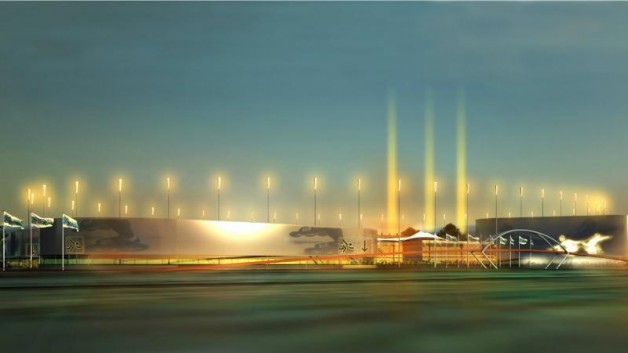 A perfect stadium or fiasco?

Let me rewrite the second paragraph, but instead of Fyra (the train), It’s Icedome Almere we talk about. Here we go: Recently, initiators of Icedome Almere painted a bright future with two possible outcomes. 1) Everything works out exactly as planned, thus creating the perfect ice skate stadium… or 2) the project becomes a fiasco (which forces the government to help out, again)… Guess what, I think the latter.

Let’s see how this project develops. I’ll keep you posted.