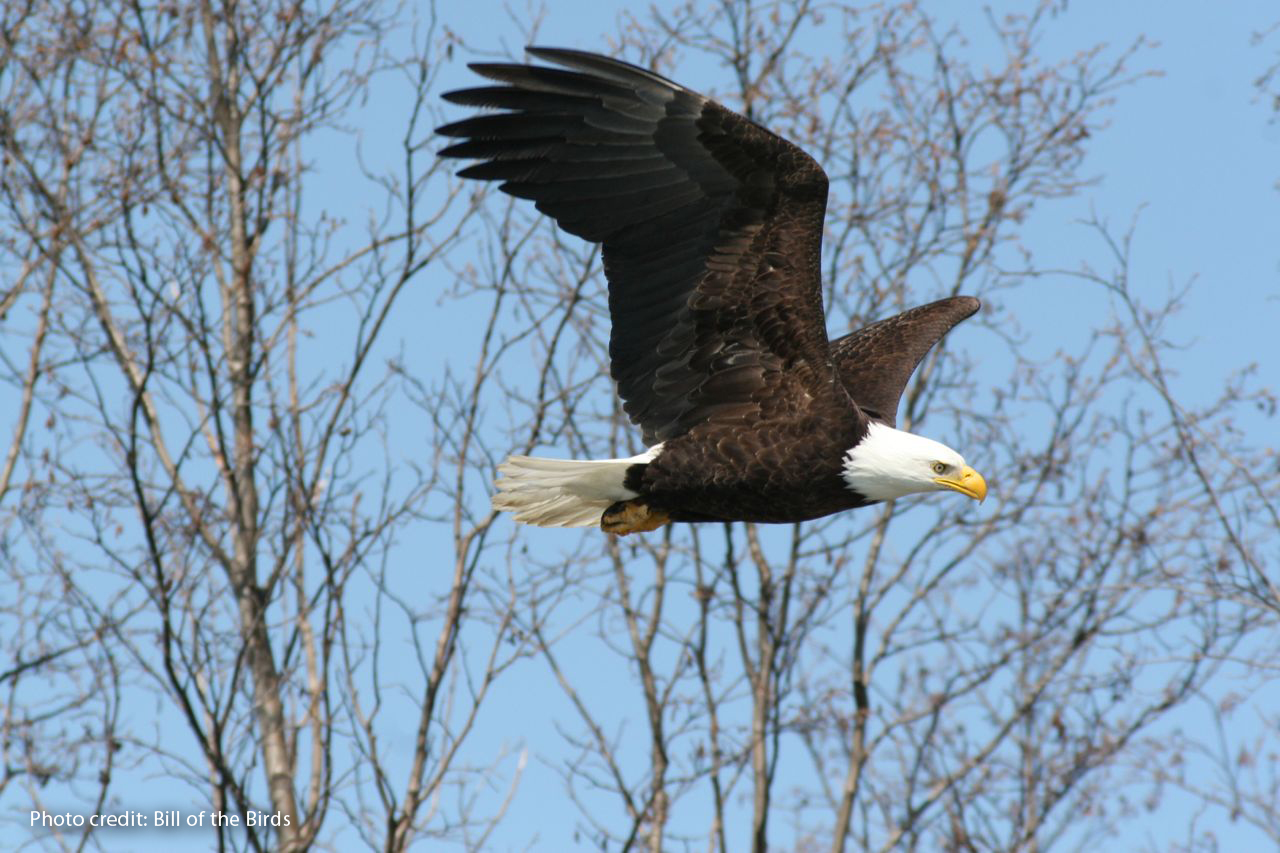 My summer holiday of 2012 was a 3000 mile road trip in the United States. It was one of my best holidays ever. So, how come I never wrote about it here? The answer is simple. Since I arrived back in the Netherlands, I’ve been quite busy creating something (more on that in the future). Surprisingly, I finally found some time to write about the USA trip… Today, it’s time for part nine; “Bald Eagle”. 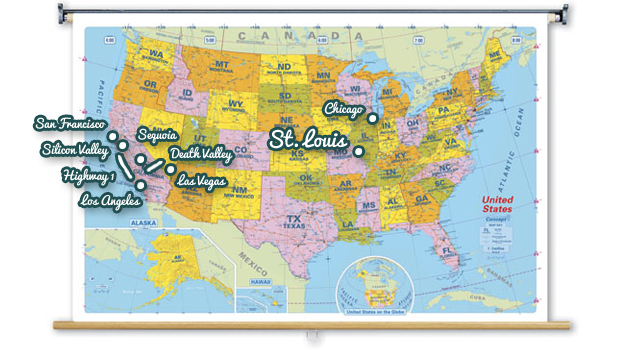 My next stop is St. Louis, gateway to the west. The city is well known for it’s Gateway Arch, a monument I had to visit while being in the city (see photo below). But St. Louis wasn’t my reason for visiting Missouri. Instead, I headed for Bourbon, a (very) small town located about an hour’s drive south-west of the city. 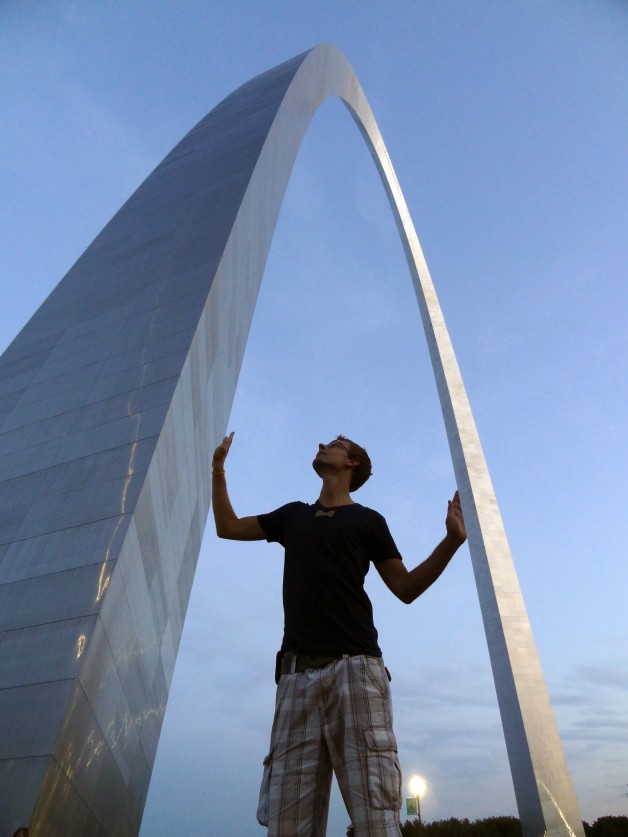 And in Bourbon, it happened. A dear friend took us to his family farm which was located somewhere in the middle of nowhere. We had kayaks, huge quads, a BBQ and we went clay pigeon shooting. It was awesome! At one moment, I took one of the kayaks and went off alone. After a while, I rested my paddle, leaned back and enjoyed the scenery.

From behind, I saw something big getting closer… a bird, a huge bird. It flew less then ten meters above the water surface and came closer and closer. It didn’t take too long to recognize the bird, it’s a bald eagle. A real bald eagle!

Unfortunately I didn’t bring my camera so you have to take my word for it. However, I did find a photo (by Bill Thompson) who looks quite similar to what I saw. It’s one of the most beautiful things I’ve ever seen! 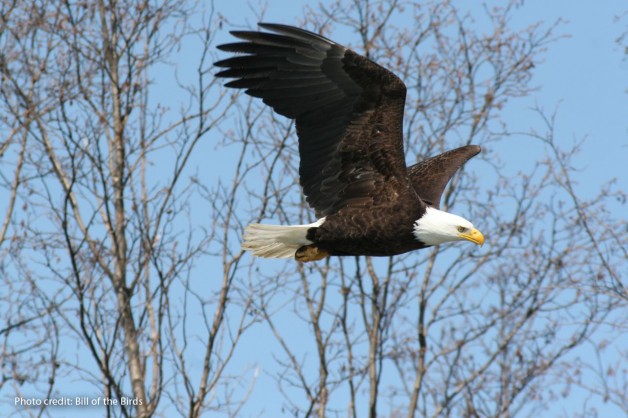 My next stop: Tornado Alley