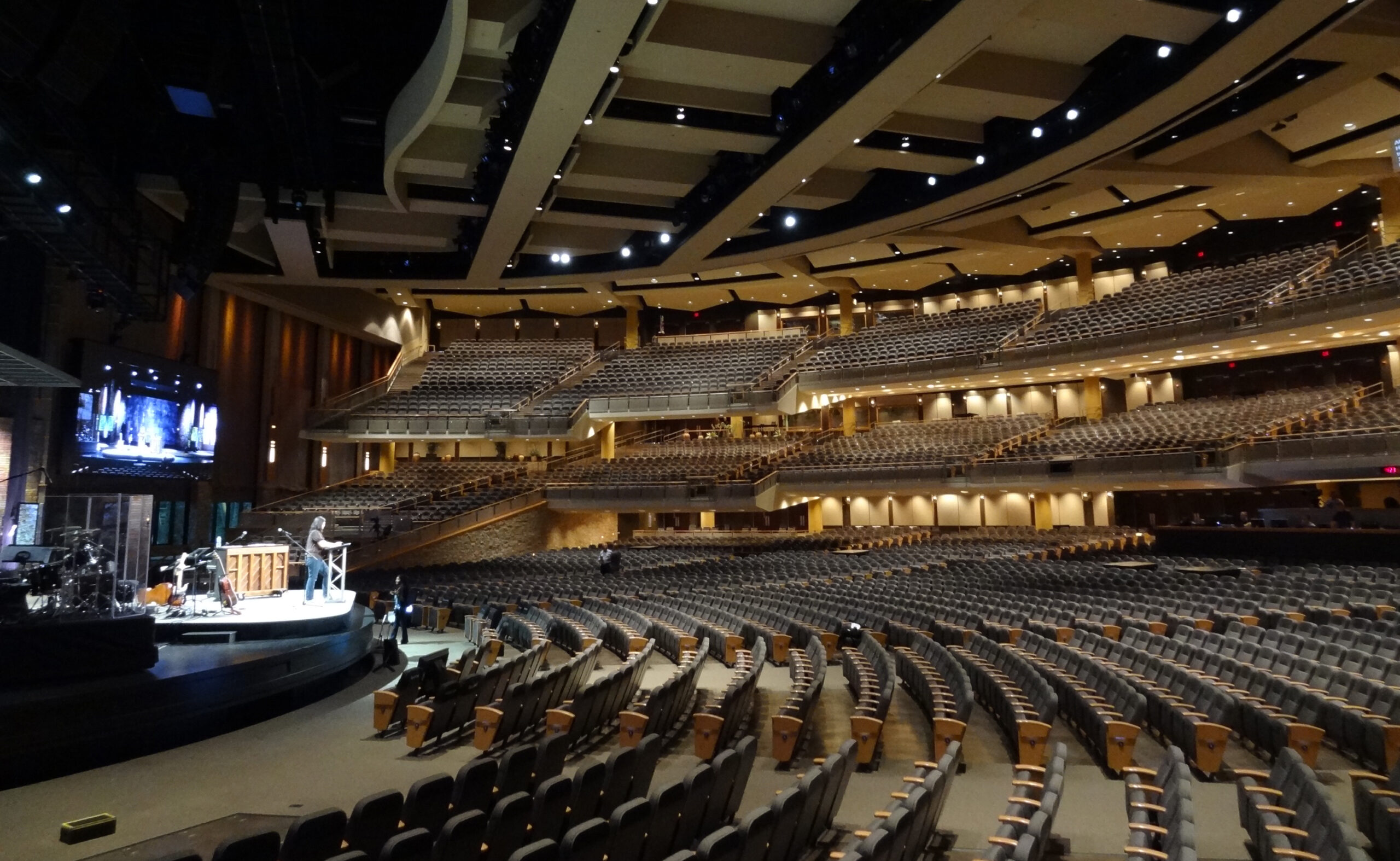 My summer holiday of 2012 was a 3000 mile road trip in the United States. It was one of my best holidays ever. So, how come I never wrote about it here? The answer is simple. Since I arrived back in the Netherlands, I’ve been quite busy creating something (more on that in the future). Surprisingly, I finally found some time to write about the USA trip… Today, it’s time for part eight; “Willow Creek Church”. 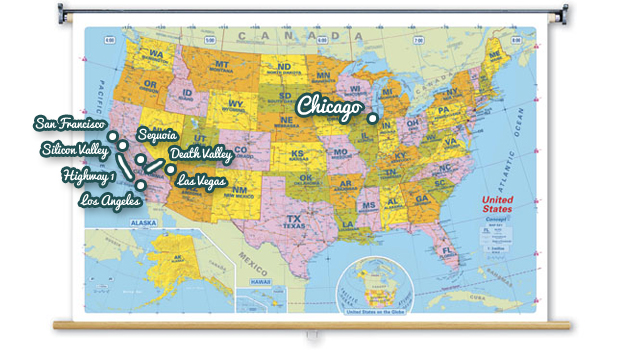 Chicago was the next stop on my road trip. Well… Technically I didn’t use a car to get there so it’s not really part of the road trip (I flew from Las Vegas to the Windy City). But for simplicity’s sake, let’s just forget about that.

I didn’t visit Chicago to see The Bean’ (see my photo below) or the rest of Chicagoland. Instead, I was in town for a backstage experience of Willow Creek Community Church in Barrington, which is a suburb of Chicago. 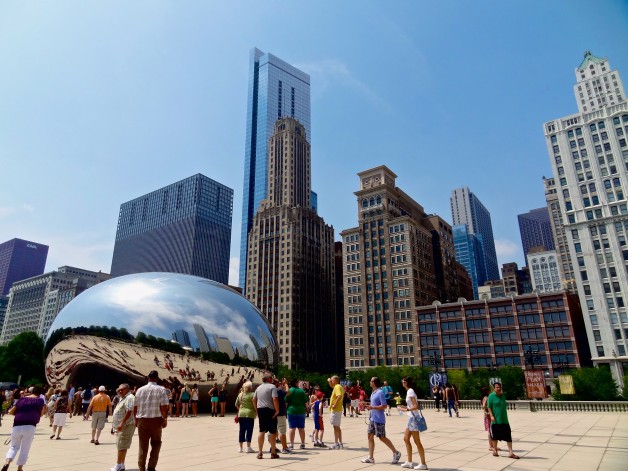 Willow Creek Church is a large and arguably one of the most influential churches in the States. Everything there is massive. For example, what to think of a 7000 seats auditorium? And they don’t use it for just 1 weekend service. Instead, they have 3. One at Saturday and two at Sunday. When I was there, Bill Hybels introduced John Ortberg, both great speakers. 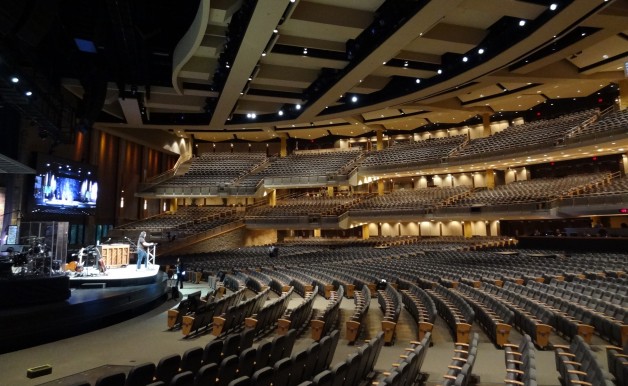 When John Ortberg spoke, I was in the control room. At Willow, this room is huge (way bigger than what I’m used to). Before the service, during the rehearsals, I walked around the auditorium and checked out the camera crew. Afterwards, they held a production meeting, which was very interesting as well. 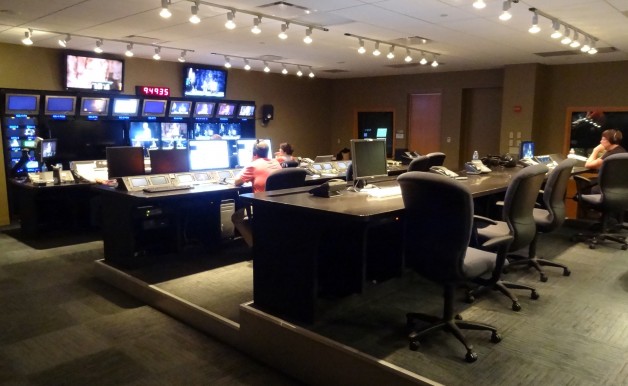 As a bonus, the director gave me a tour through the entire building, including the fly wall, the so called ‘bridges’ (from which lights are hung – see photo below), and the workshop. 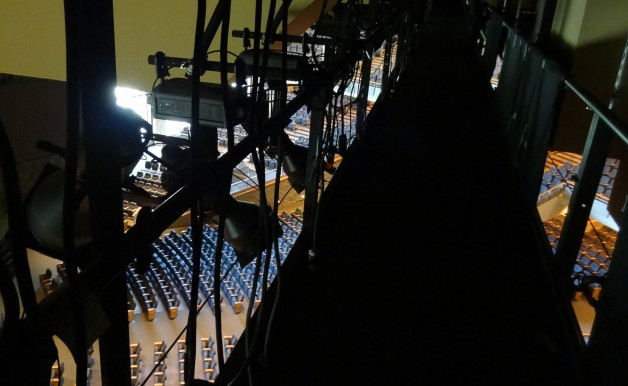 Needless to say, I had a great time and learned a lot. Thanks Willow, for this great experience!

My next stop: Missouri