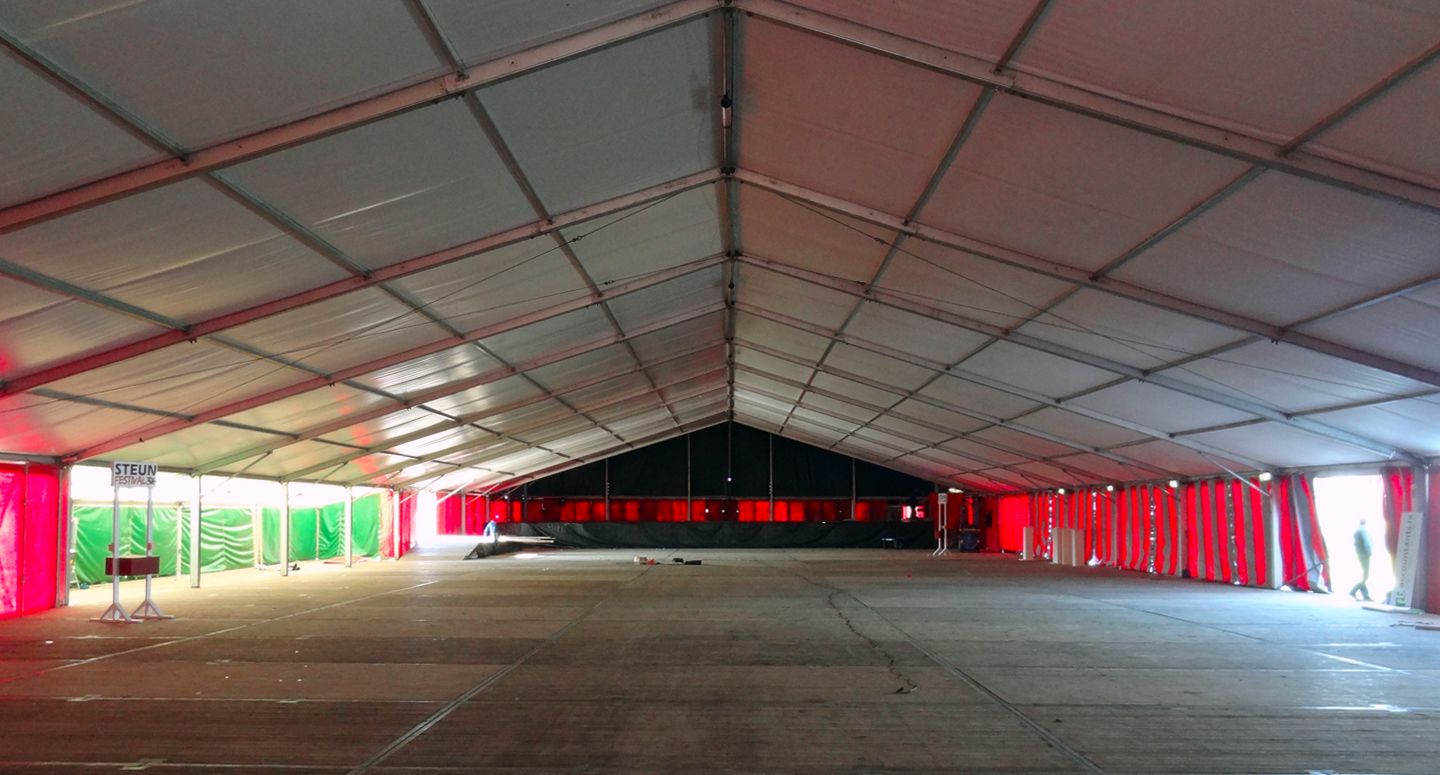 The contrast of Festival 316

Several days ago, I was part of the Festival 316 video crew. Me and seven team members were responsible for the live video broadcast of this great event. The thing I love most about this particular festival is the contrast between the ‘day before’ and the show itself.

Check out the two images below. The first one shows the empty tent which we filled with lots and lots of technology including five camera’s and a fully equipped control room. This all happened on the day before the actual show took place. The second image (a still image from this video – not our broadcast) shows the same tent, during the final hour of the show, with 4000 people going crazy. And the remarkable thing, less then two hours later, the entire tent was completely empty again. Oh boy, I had a great time! 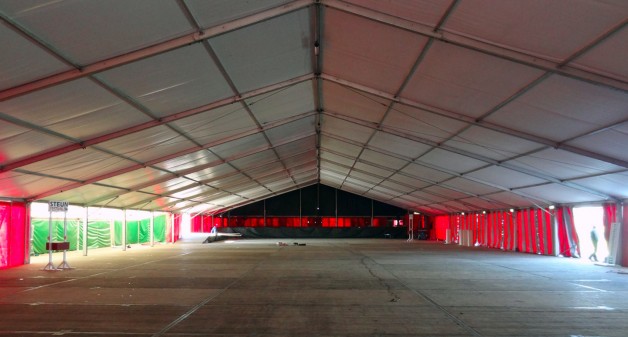 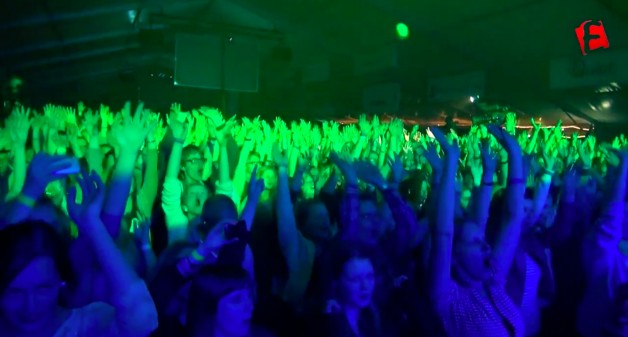 Above – The filled tent (Saturday, around 11PM)