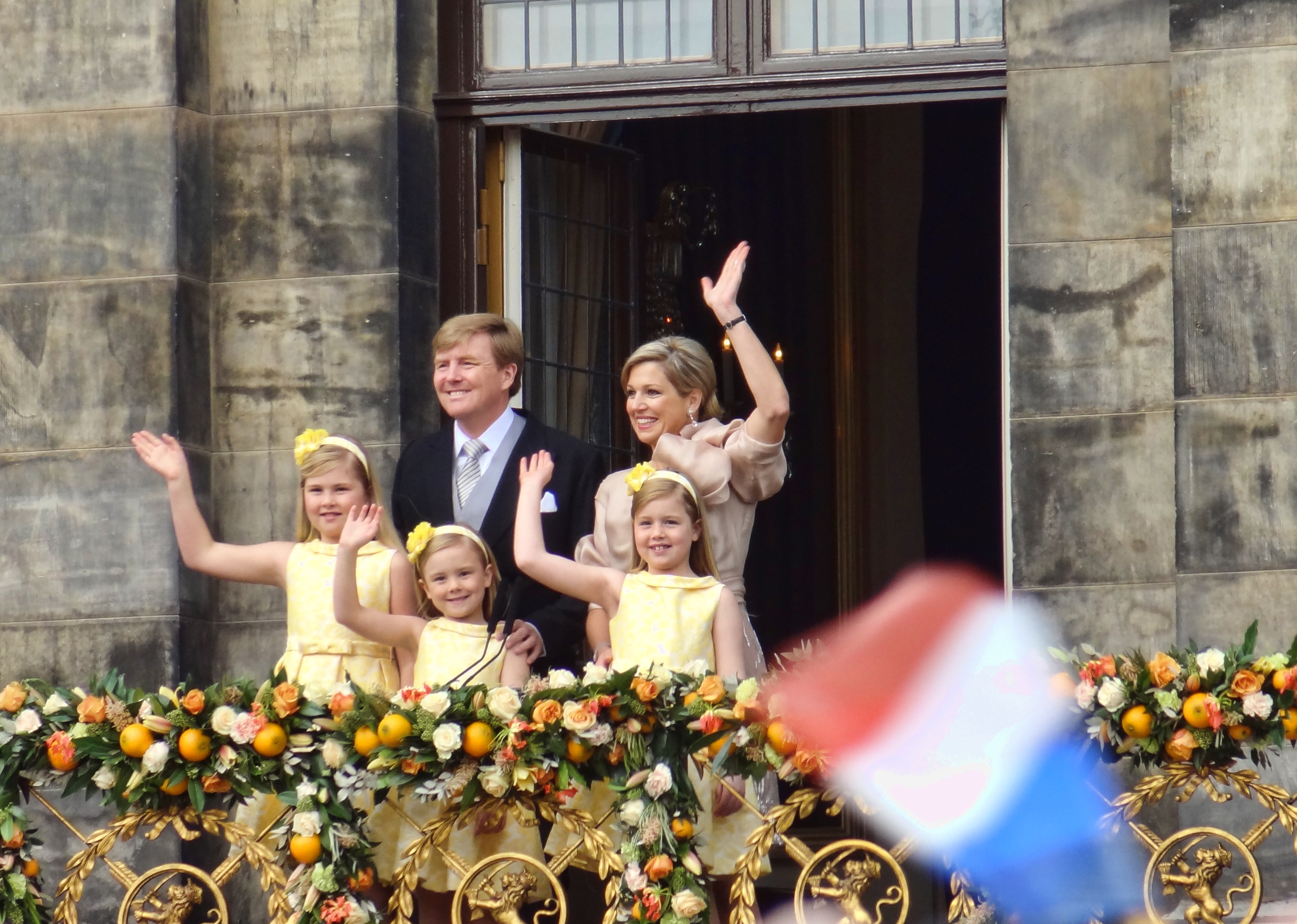 On April 30, 2013, I was one of the tens of thousands of people who stood outside the royal palace on Dam Square in Amsterdam. Via huge screens, we watched Queen Beatrix end her 33-year reign with the stroke of a pen, signing the act of abdication in the palace. Doing so, she transferred power to her son, the Prince of Orange who’ll be the first king in 123 years. It was a historic moment for sure!

After a short wait, the new king, queen and their three daughters emerged on a balcony above the square. It was great to see King Willem-Alexander, Queen Maxima, Princess Catharina-Amalia, Princess Alexia and Princess Ariane from this close (see my photo above).

Any rational person would say a monarchy is nonsense and we should get rid of it. However, I just think we’re very lucky to have Willem-Alexander and Maxima as our new king and queen. I wish them all the best!

The contrast of Festival 316