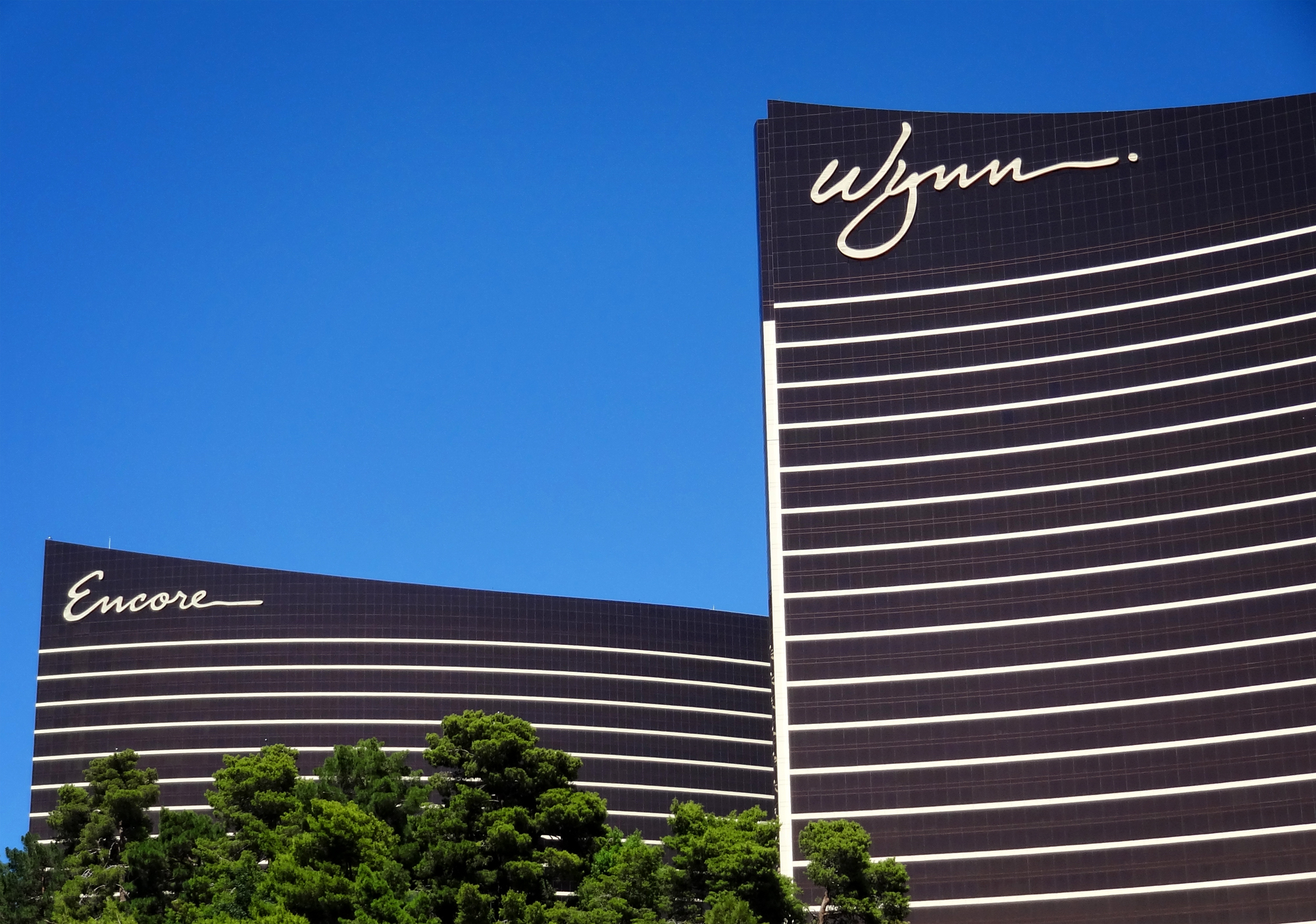 The color of luck

My summer holiday of 2012 was a 3000 mile road trip in the United States. It was one of my best holidays ever. So, how come I never wrote about it here? The answer is simple. Since I arrived back in the Netherlands, I’ve been quite busy creating something (more on that in the future). Surprisingly, I finally found some time to write about the USA trip… Today, it’s time for part seven; “The color of luck”. 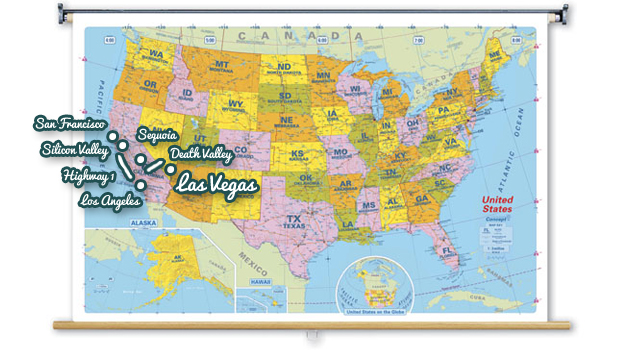 In Las Vegas, I met Dave. He told me everything in Vegas is done for a reason. For example, the Chinese color of luck is red, which is something you should remember in case you ever want to start your own casino.

Dave works at the Encore casino in Las Vegas. Together with the adjacent Wynn, which is owned by the same organization, this is one of the most luxurious hotels and casino’s in the world (with a combined price tag of about five billion dollars). One day, I strolled around the casino floor, where almost no people were present. Actually, the ratio of staff to customers was about 3 – 1, which means there’re way more staffers than customers. This was also true for the game Dave was responsible for. 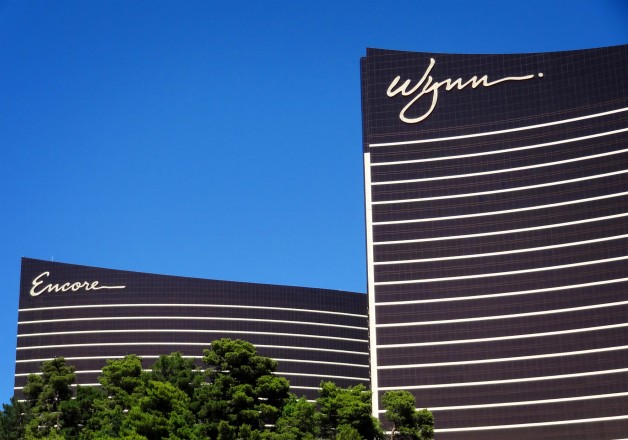 He supervises a game – of which I don’t know the name of – but it involves a long table, some dice, five staffers and by the time I walked by, just a single customer. The supervisor wasn’t too busy supervising, since the other four employees needed something to do as well. This allowed me to ask him the one obvious question: “Why are there so many employees present at this table?” The supervisor, Dave, told me it’s a money issue. Over a million dollars was present on the table… sigh.

After that, our conversation continued for about an hour. Dave allowed me to ask him anything, like what happens when the power goes out (there’s an entire protocol for that), how much money he ever saw someone win on a single day (over 10 million dollars), or lose (over 4 million) and I asked if he ever met a celebrity (he met Ben Affleck just a short while ago). While this was all fun, the most interesting part of the conversation came when I started to ask questions about the architecture and design of the casino. I learned about the bold vision of Steve Wynn (the owner) for the Wynn and Encore casino’s and why casino’s are built the way they’re built. Also, Dave told me about the impact of the economic crisis (the Encore opened in 2008, just a few months after the crisis broke out). Then, our conversion shifted to China.

The Chinese elite continues to have deep pockets, which is why Steve Wynn – the owner of the casino – wants to attract as many people from China as possible. Therefore, Dave pointed out, the Encore casino has lots of ‘little’ details to appeal to the Chinese. Everything inside is done for a reason. For example, the Chinese color of luck is red… so, take a guess which color is most abundant inside the casino (hint: Check out the photos below). This ‘little’ detail is one of the reasons why the Encore is the most popular destination for Chinese gamblers in Las Vegas, which keeps the casino afloat during the economic crisis and gave me a reason to write about it. Thanks Dave!

The Encore is a true red casino. Most notably, it has a red floor and red chandeliers. These chandeliers are extremely expensive, they cost tens of thousands of dollars a piece. 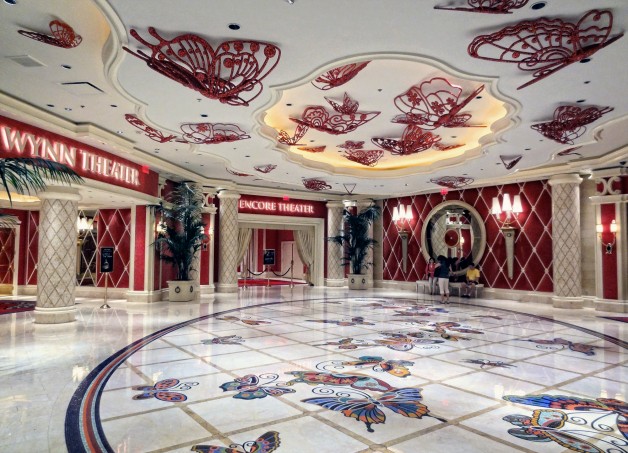 Does this feel Chinese to you? To me, it does. 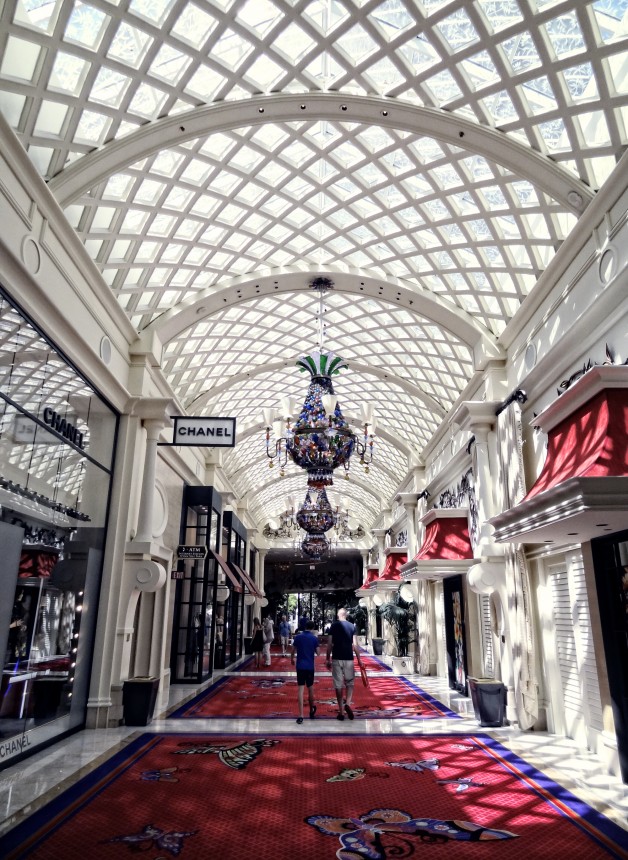 There’s more of the outdoor inside the Encore than at any other casino in Vegas. For example, check out these beautiful skylights.

My next stop: Chicago