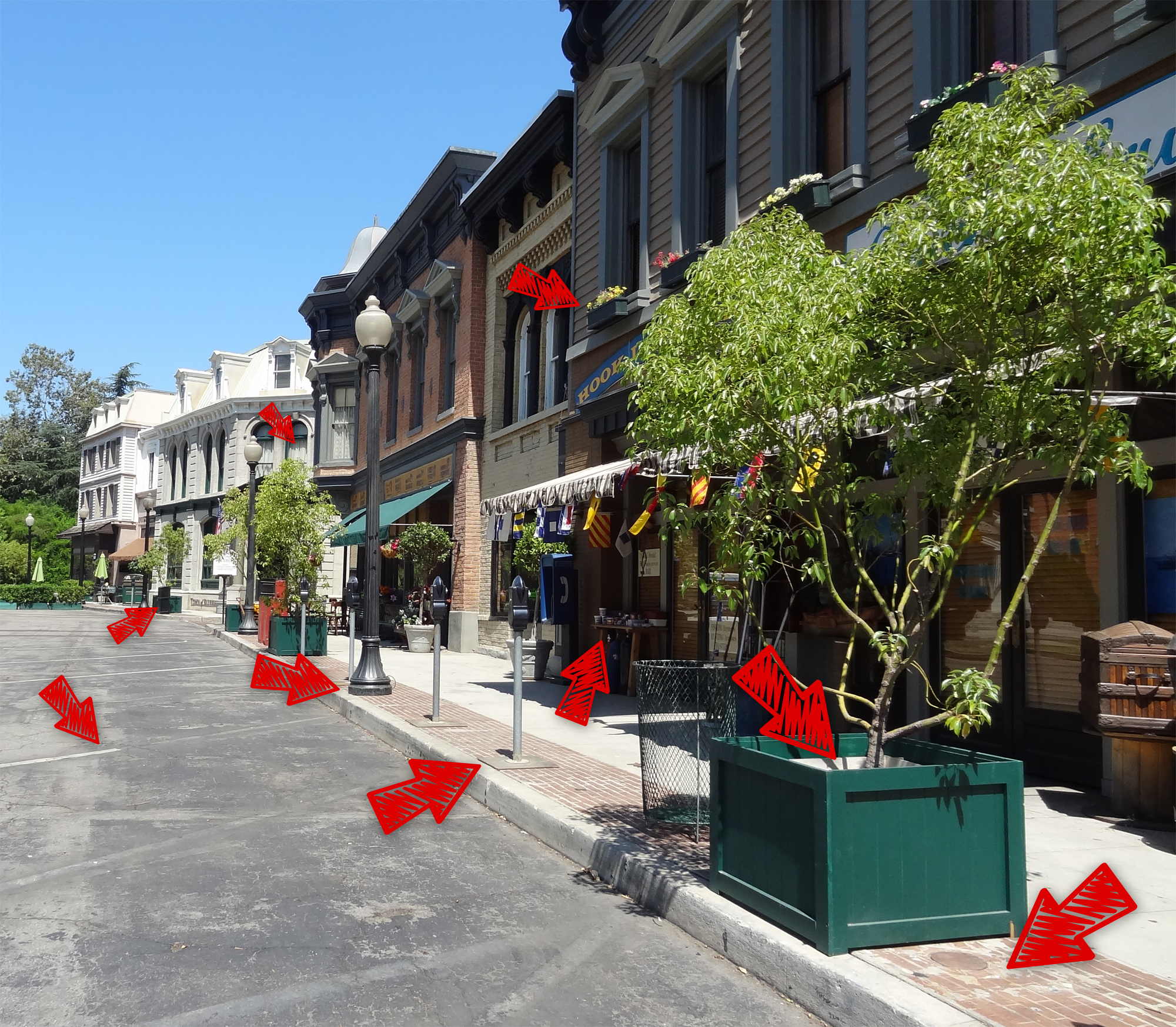 My summer holiday of 2012 was a 3000 mile road trip in the United States. It was one of my best holidays ever. So, how come I never wrote about it here? The answer is simple. Since I arrived back in the Netherlands, I’ve been quite busy creating something (more on that in the future). Surprisingly, I finally found some time to write about the USA trip… Today, it’s time for part four; “Johnny Depp”. 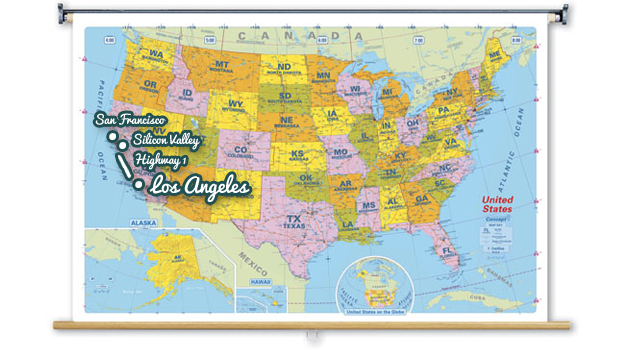 During our stay in Los Angeles, we saw many of the great studios like Universal, Paramount and Disney. Also, we toured Warner Brothers Studios, which was a great experience. During the Warner tour, we realized how many things were fake. The houses… fake. Lines on the road… removable. The streetlights… fake as well.  Even the cladding of the buildings can be removed and replaced by other styles.

After seeing all these fake things, it was great to learn about something very real… which is Johnny Depp, the Hollywood actor.

We met a very friendly employee at Disney Studios. He’s a Mickey Mouse Company veteran, which prompted us to ask if he ever met a celebrity like… wel… ehm… Steven Spielberg? Unfortunately, he did not. But he did meet Johnny Depp several times. Which makes sense, since he plays the character of Captain Jack Sparrow in Pirates of the Caribbean, a major Disney production.

I love this story, because it shows how serious this Hollywood actor is about his performance. And it shows how fake he has to be in real life (he even orders coffee while being a pirate) in order to become a real character on the big screen. Which is also true for a studio like Warner Brothers. It’s the most fake environment you’ll ever see (check out the red arrows below), but on the big screen… it’s real. 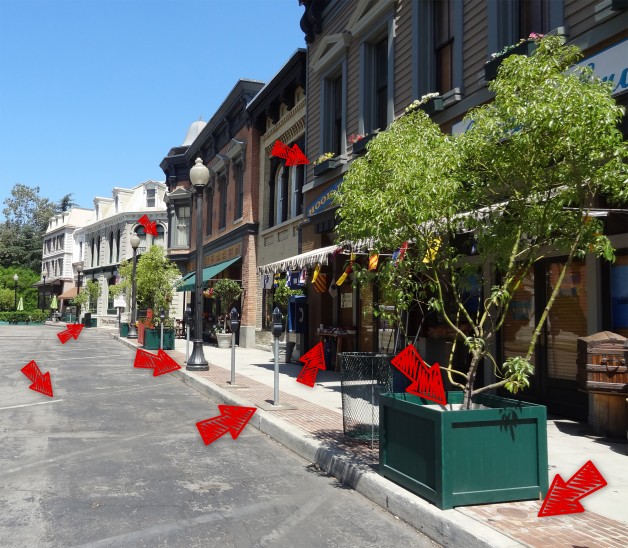 My next stop: Sequoia National Park