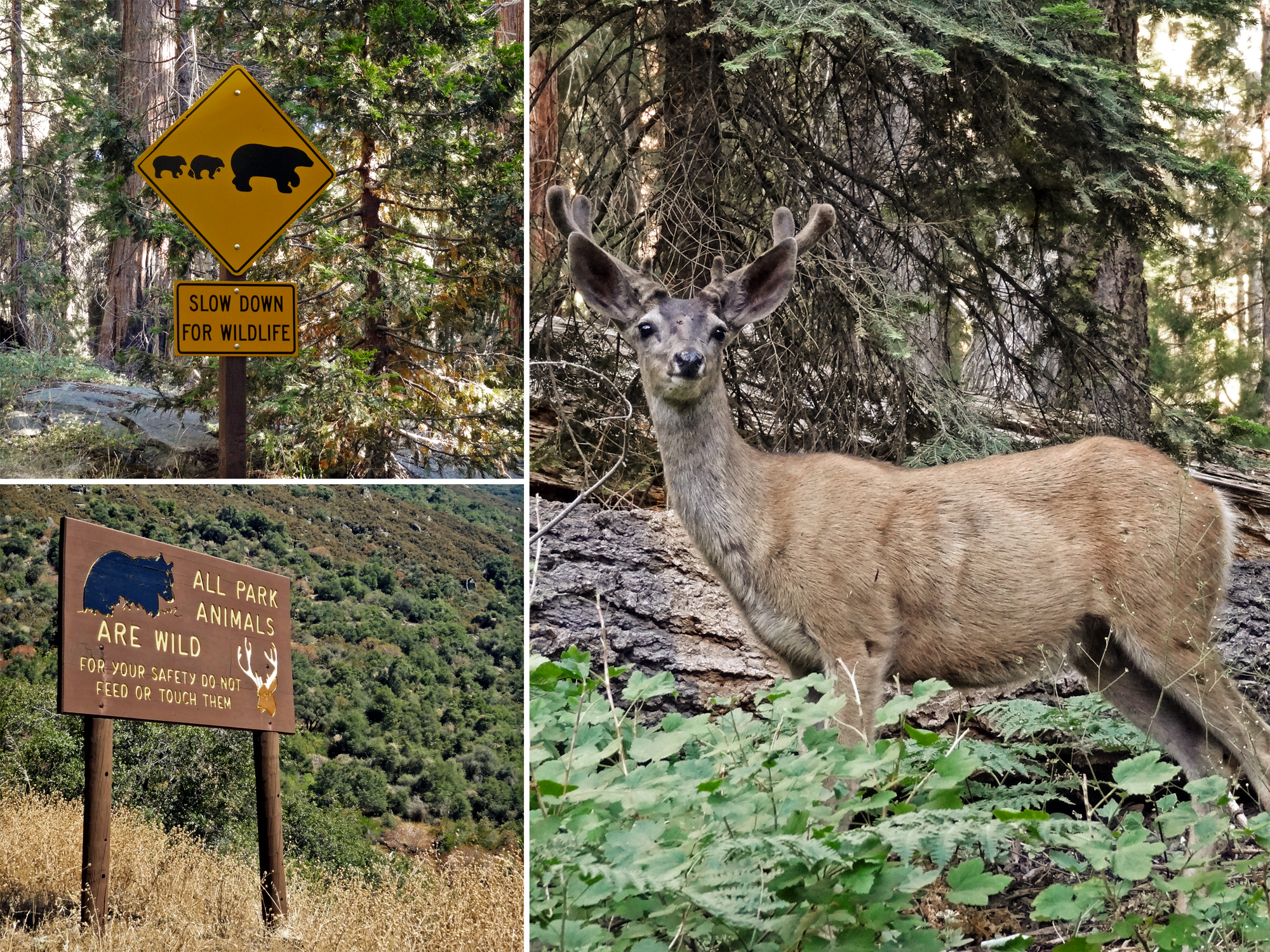 My summer holiday of 2012 was a 3000 mile road trip in the United States. It was one of my best holidays ever. So, how come I never wrote about it here? The answer is simple. Since I arrived back in the Netherlands, I’ve been quite busy creating something (more on that in the future). Surprisingly, I finally found some time to write about the USA trip… Today, it’s time for part five; “Big, bigger, biggest”. 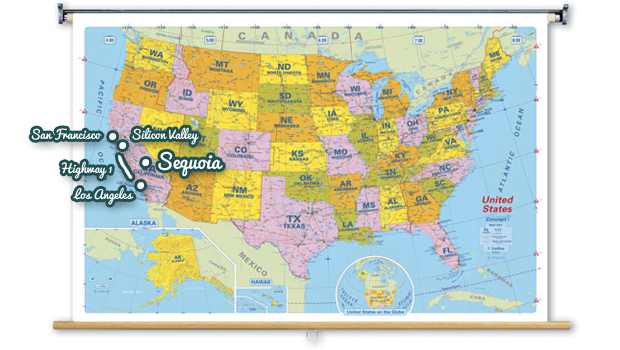 Think of America and it’s easy to think of everything being big. We all know the cliché, every American has a big car, eats XXL fastfood meals, lives in a big house located in a big generic neighborhood, which is connected to a megacity via a multi-lane highway. Although this is true for some Americans, it most surely isn’t for most. Besides, this is not the kind of ‘big’ I want to talk about.

Instead, I want to talk about trees. Big trees. America is home to the biggest and tallest trees of the world. They’re known as Sequoia trees and can only be found in California. So we had to check ’em out as well. 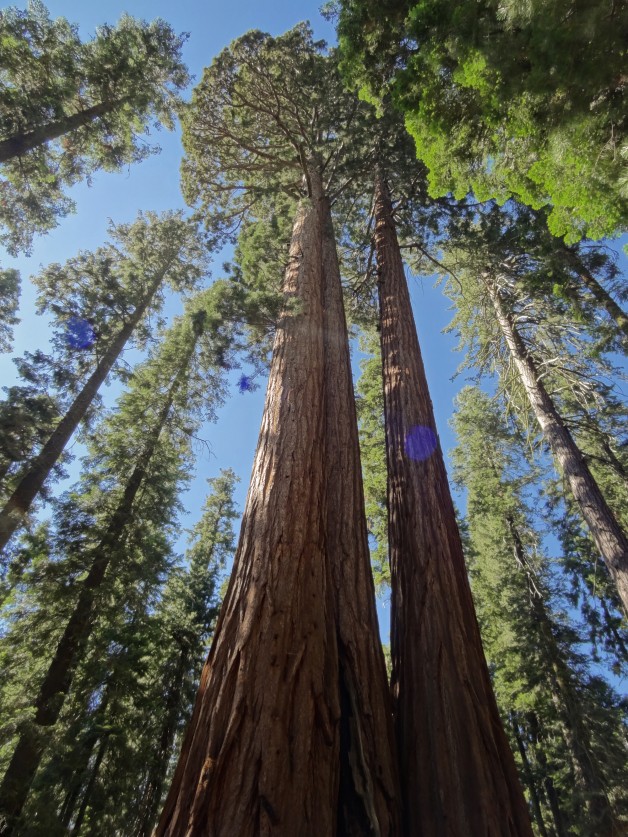 These trees truly are massive! And believe me, they’re much bigger in real life. 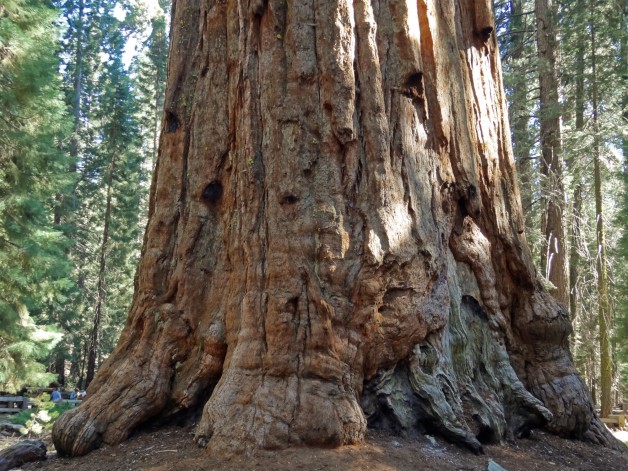 Meet General Sherman (the tree, not the soldier). With a height of 83,8 meters, a diameter of 7.7 meter and an estimated age of 2.300-2.700 years, it’s among the tallest, widest and longest-lived of all trees on this planet. In fact, measured by volume it’s the largest tree on earth. Did you notice the people in the bottom left corner of the photo? 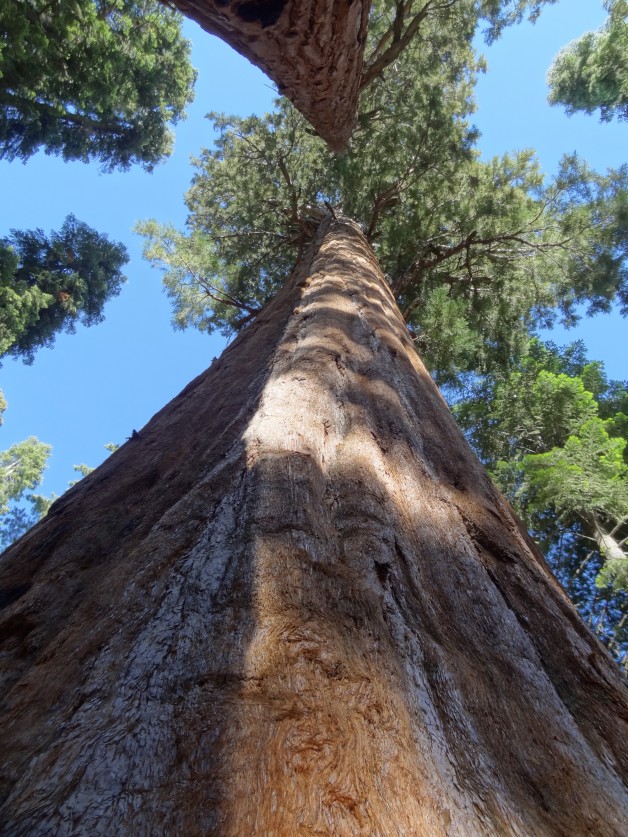 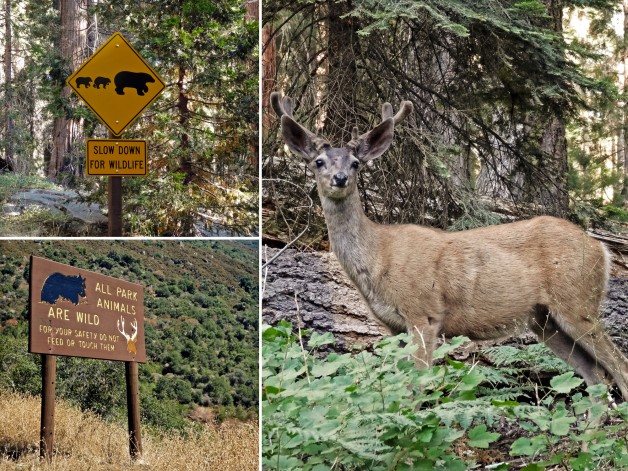 My next stop: Death Valley