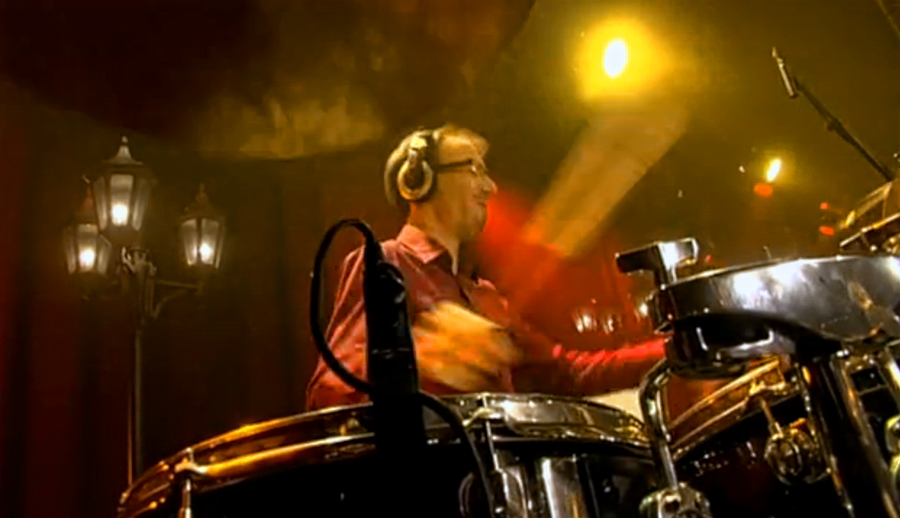 Look for the differences… part two

Let’s do another one. Look for the differences between this video and this video (start the second video at 11.29 min). The intro of the first clip feels much faster, which prompted me to count the number of shots. Surprisingly, both clips have six shots before Heine starts to sing. For those interested, the first video has 32 shots while the second video ‘only’ has 28. For me, there’s a clear winner. Which video do you think is the best?