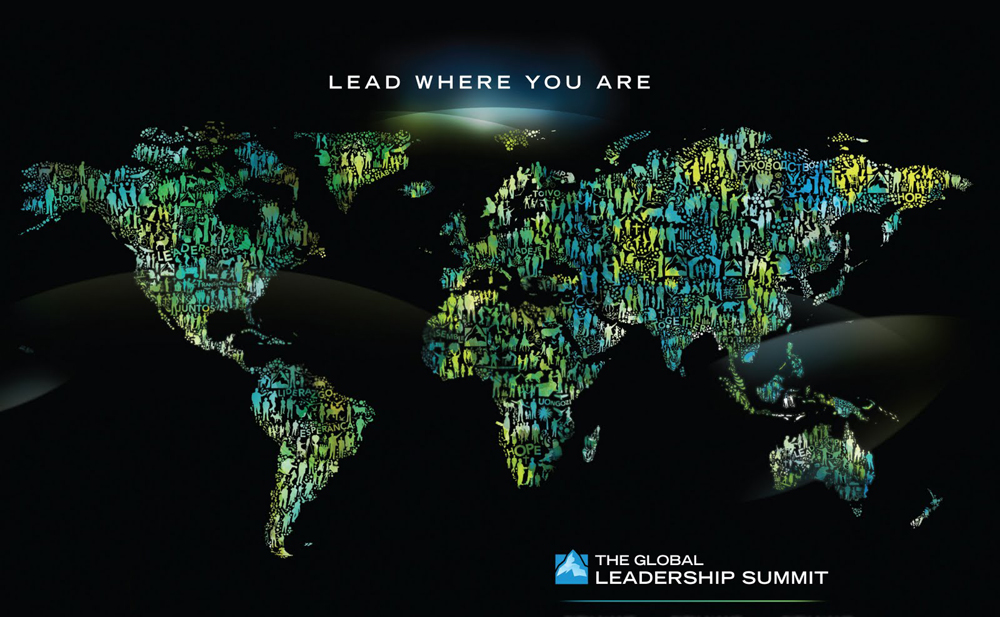 During the past days, I directed the Global Leadership Summit in Drachten. It’s an annual training event for church, ministry and other leaders to sharpen their leadership skills. In Drachten, many of the talks are delivered via videocast and some are live. In addition, this local Summit includes lots of music and singing, which happens live on our stage. 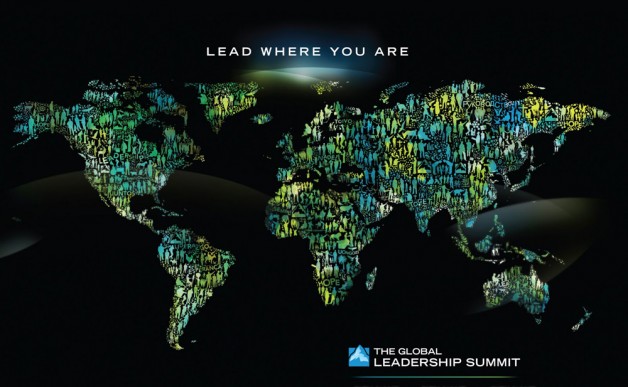 As director, I absolutely love this conference, because the Global Leadership Summit is one of the few events I direct, where I’m able to listen to some of the talks (and even make notes) as well.

During the course of two days, I listened to incredible speakers like Bill Hybels, Patrick Lencioni, John Ortberg, Craig Groesschel and Jim Collins. Most stories were incredible interesting and very instructive. We learned about Amundsen’s and Scott’s ‘race to the South Pole’, why visions are most vulnerable ‘in the middle’, what core values (should) mean for organizations, why it is very important to have a blend of creativity + discipline + a certain amount of paranoia, why Southwest is such a successful airline and what the greatest danger to an organization is.

If I have to mention one particular talk, it would be the one of Patrick Lencioni (who spoke via videocast). I was so taken away by his talk, that I completely lost track of time. For any regular conference goer, this isn’t a problem… But for me it most surely is! As director, I’m supposed to keep an eye on the clock and know what’ll happen next. This allows me to instruct the crew and make sure the transition between videocast and the live-stage part goes smooth. Most often, this is exactly what I do… but not this time. Being almost too late, I realized we had to switch from telecast to the live-stage part in 48 seconds from now… Luckily, no-one in the audience will ever know that this director almost forgot to do his duty… 48 seconds… pfeeeuw…