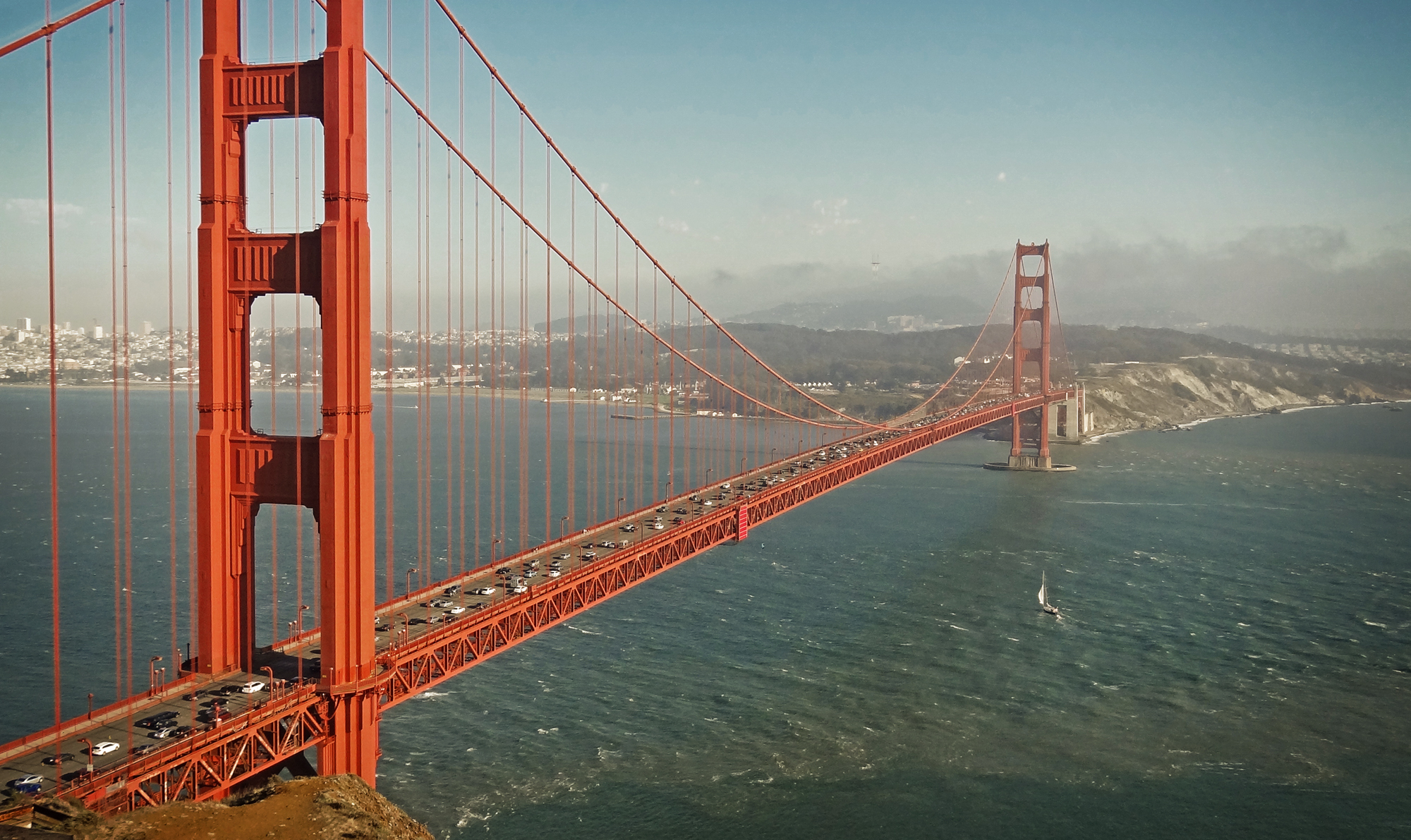 My summer holiday of 2012 was a 3000 mile road trip in the United States. It was one of my best holidays ever. So, how come I never wrote about it here? The answer is simple. Since I arrived back in the Netherlands, I’ve been quite busy creating something (more on that in the future). Surprisingly, I finally found some time to write about the USA trip… Today it’s time for part one; “Exceeded expectations”. 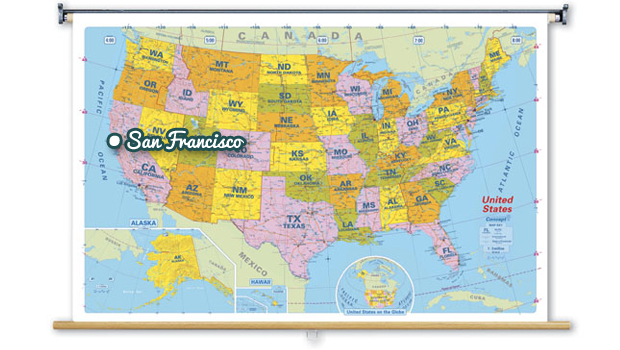 The word ‘exceed’ can be applied to both good and bad experiences. It can refer to something that was supposed to be very bad but turned out a bit less bad… in other words, it exceeded the (very low) expectation. Or it refers to something which should be great, but turns out to be even better. In that case, it exceeds the (already high) expectation. Obviously, the latter is the best… but it doesn’t happen that often.

Fast forward to July 2012. I just arrived to San Francisco International Airport, ready for the first part of the trip. I was in awe of the steep streets, old classic houses that spread out over the many hills of San Francisco, the cable trams which move up and down these hills and a beautiful harbor with views over Alcatraz Island, which completes the already perfect picture. It’s easy to see why some say San Francisco is the most beautiful city in the world (my brother is one of them). Others say it’s ‘just’ a very, very beautiful city (I’m one of them).

As a true architecture addict, I was specifically looking forward to seeing and crossing the Golden Gate Bridge. In my dreams, I made the bridge bigger and more beautiful than anyone can probably ever imagine. My expectation of this bridge was so big, that it’s impossible to meet this expectation. This meant, the moment I finally saw the Golden Gate Bridge for real, I…

… Yep, the Golden Gate Bridge exceeded my expectation… by a huge margin. 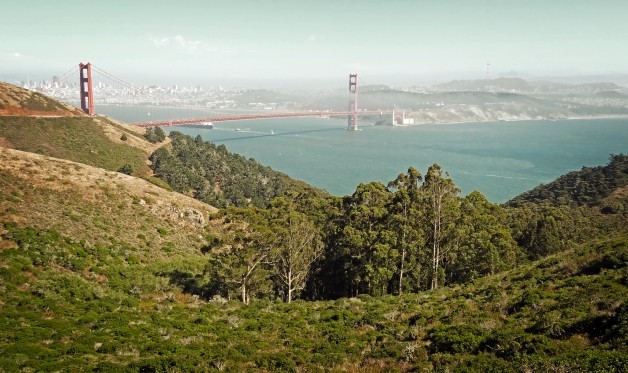 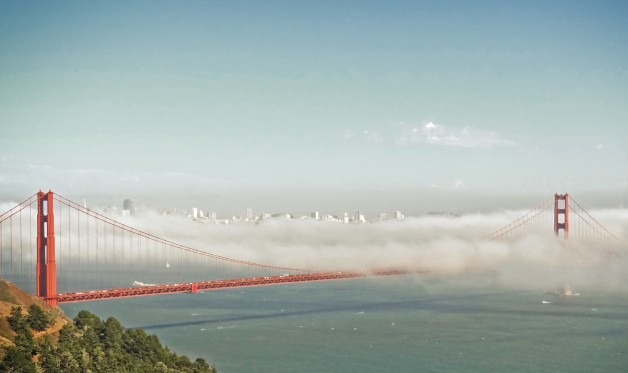 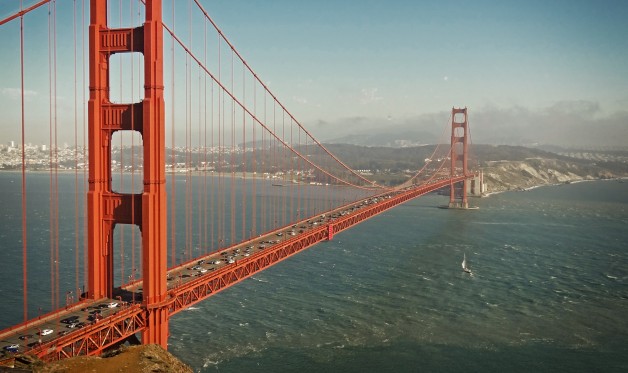 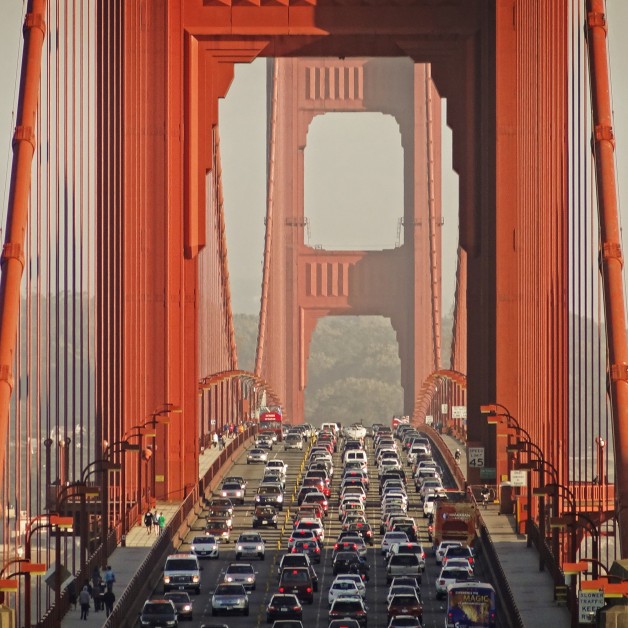 My next stop: Google and Apple