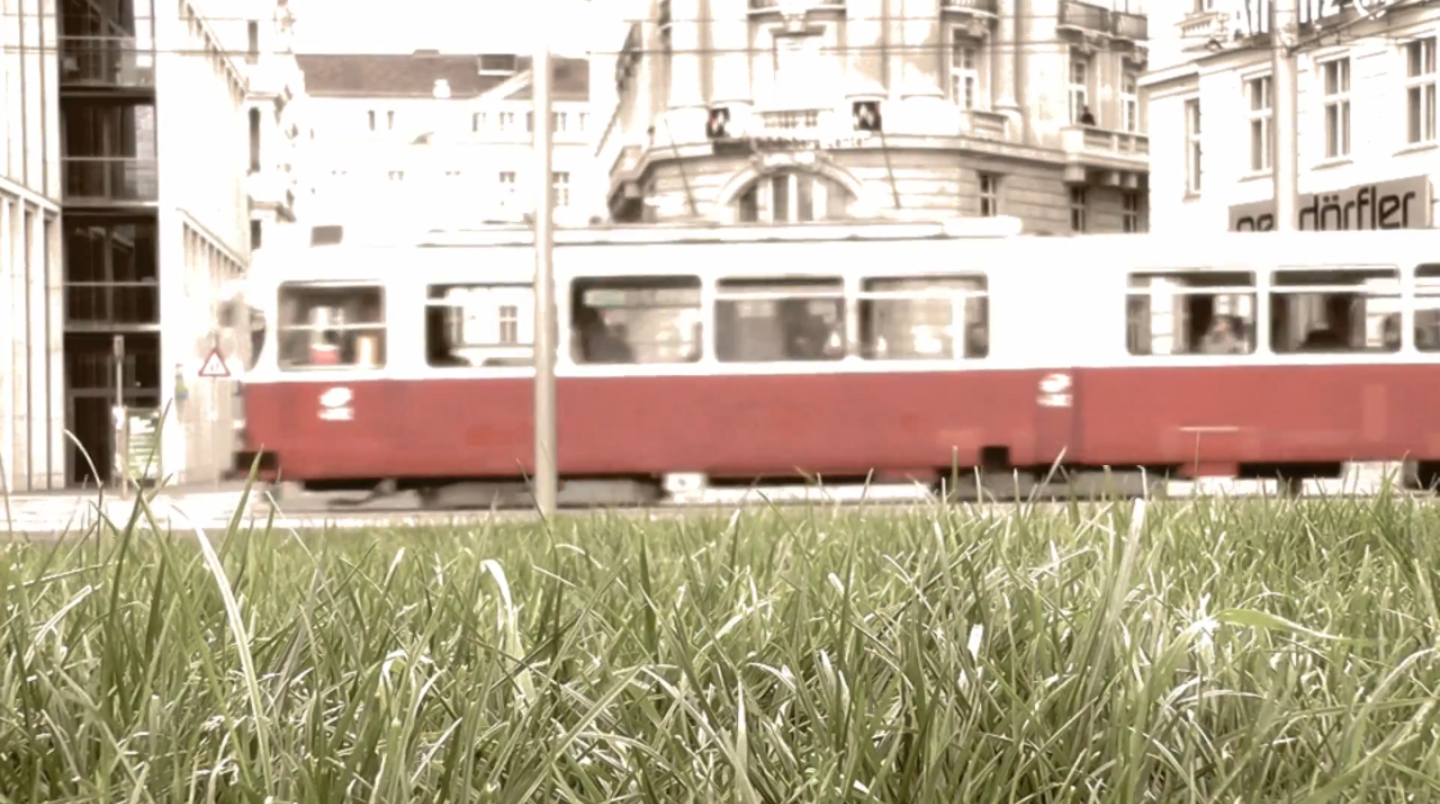 December 19, 2010. It’s the day I returned from Vienna after doing an internship at Coop Himmelb(l)au. I remember this day very well. Not because it was my last day in Vienna, but because of the flight back. Europe experienced extreme winter weather. Temperatures dropped below minus ten degrees Celsius (14 degrees Fahrenheit). Almost no international flights were possible from and to most European airports. Amsterdam Schiphol Airport, my destination, shut down for a period of several days. Tens of thousands of passengers stranded at airports throughout Europe.

I was worried my flight would get cancelled too. At 5AM, a cab drove me to Vienna Airport. It took less than ten minutes to check in, drop off my luggage and get through customs (my personal record). Relaxed as I was (I was prepared for the worst), I made my way to the gate. It turned out my flight was one hour delayed, which made me really happy. Why? Not because it’s delayed, but because this meant my flight wasn’t cancelled!

It turned out all passengers who would use Amsterdam as a stopover were denied access to the plane. Only 16 passengers (out of a sold-out 100 seat plane) boarded the plane. Since I’m tall, I immediately asked for a seat with more legroom. “Of course”, the stewardess answered. “We have many empty seats, so you can sit at 1A”. And that’s how I ended up being in business class, together with just one other passenger. Immediately after take off, the blue business class curtain closed and all business class people (yep, thats two people) were catered by our private stewardess.

Before this day started, I prepared myself for any scenario imaginable (believe me, I have a big imagination). This included (but was not limited to); overcrowded airports, no flights at all, not being able to land in Amsterdam, spend a night at the airport, boarding the wrong flight, flying to Amsterdam via Dubai or the States, you name it, I thought of it. There was just one scenario I didn’t think of. I mean, who can imagine an almost empty airport, not having to wait in line at all, an almost private plane, business class seat and a personal stewardess. Wow, it was the best flight I ever had.

Anyway, this story is meant to introduce OneMinute number thirteen. It’s a video about Vienna, the city I lived in for several months. This video starts with a 28 seconds long shot (no, it’s not boring at all!). I attached my small Panasonic camera to my bike and filmed the exterior of the Austrian Parliament in one single take. Enjoy!