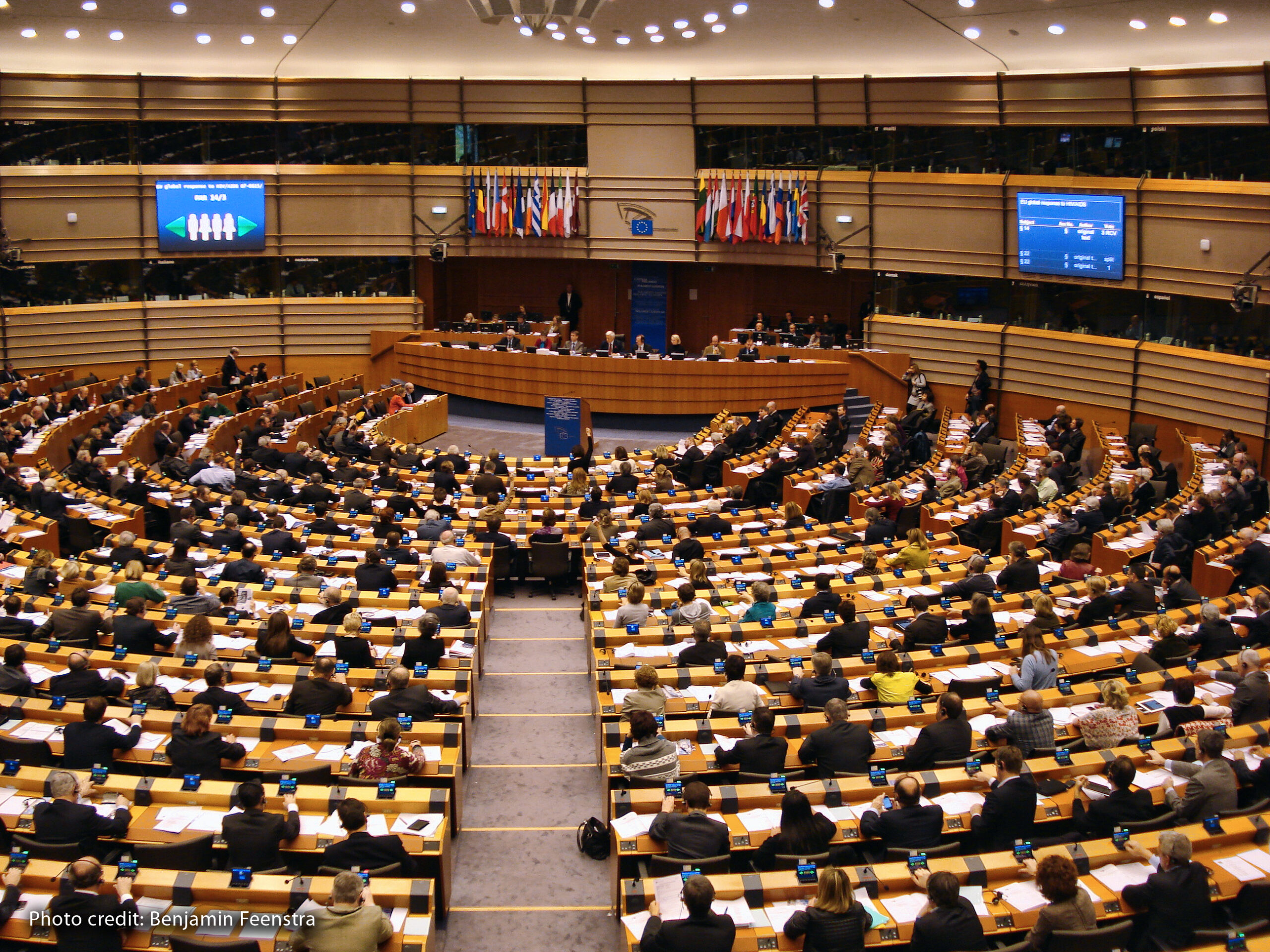 Just got back from Brussels, Belgium. I joined a group of (mostly) students to visit the capital of Europe. We were invited by Esther de Lange, Dutch member of the European Parliament. Obviously we visited the hemicycle (plenary hall) of the parliament (see photo above). Perhaps most interesting, we spoke with two members of parliament, their staff and some lobbyists. During the course of two days, four staffers of Esther de Lange joined us everywhere we went.