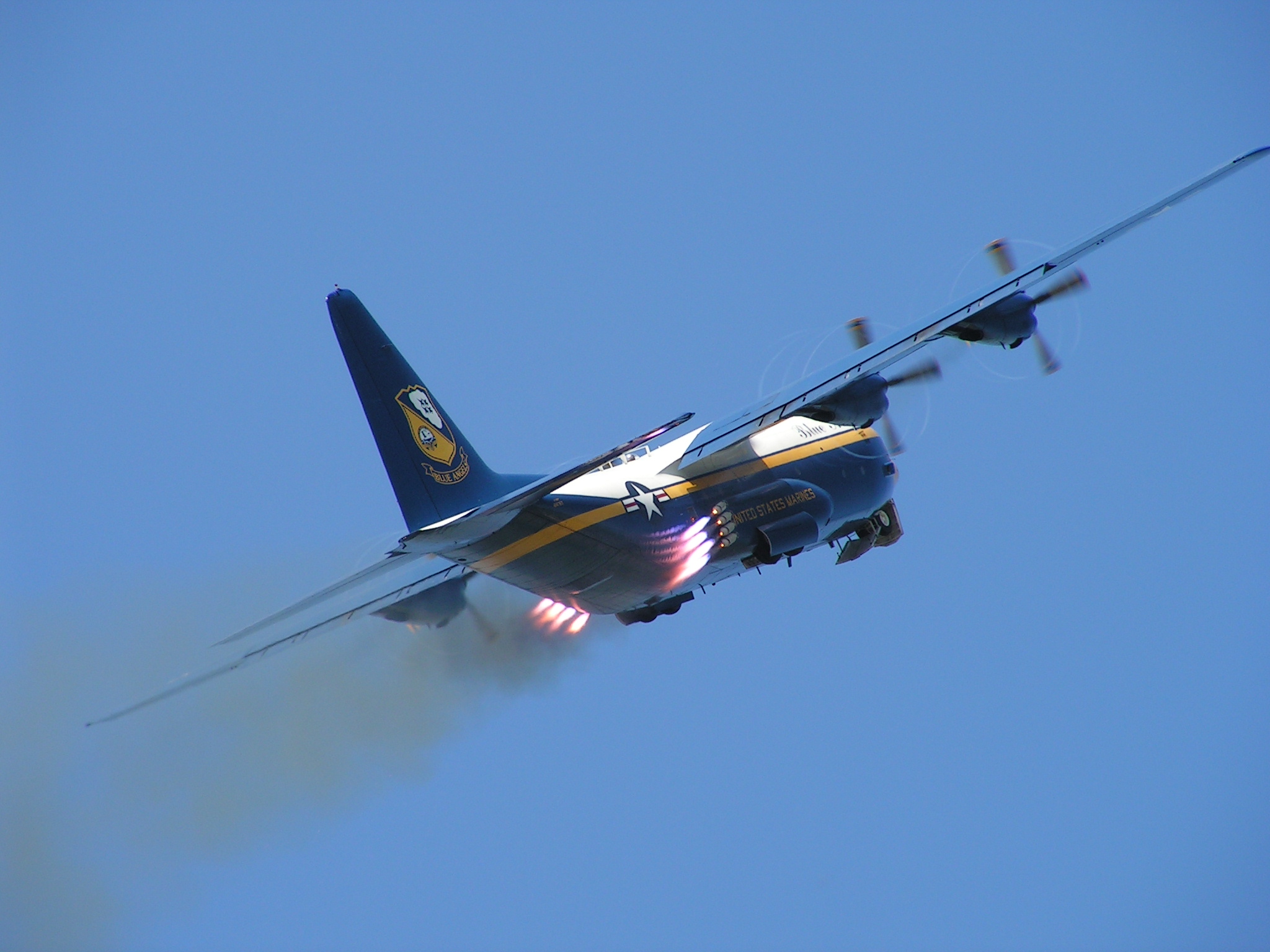 Last weekend I was at Leeuwarden Air Base. This base is one of the three military airbases which organizes the annual public open days of the Royal Netherlands Air Force, consisting of an air show and static exhibits. As you might guessed, this year it was Leeuwarden’s turn to organize this massive event.

Five years ago (2006) was the last time I went to the open days. That year the world famous Blue Angels presented themselves in the Netherlands. It was a massive show to be sure. This team is arguably the best flying aerobatic team in the world. It consists of six pilots flying the F/A-18 Hornet. I had to think of this show when I went to this years open days. There were no Blue Angels, still… it was great!

I did not make any pictures of this years air show. However, I did film a bit but could not find time to edit a OneMinute video yet. That is why I decided to post some pictures of the Blue Angels air show of 2006.