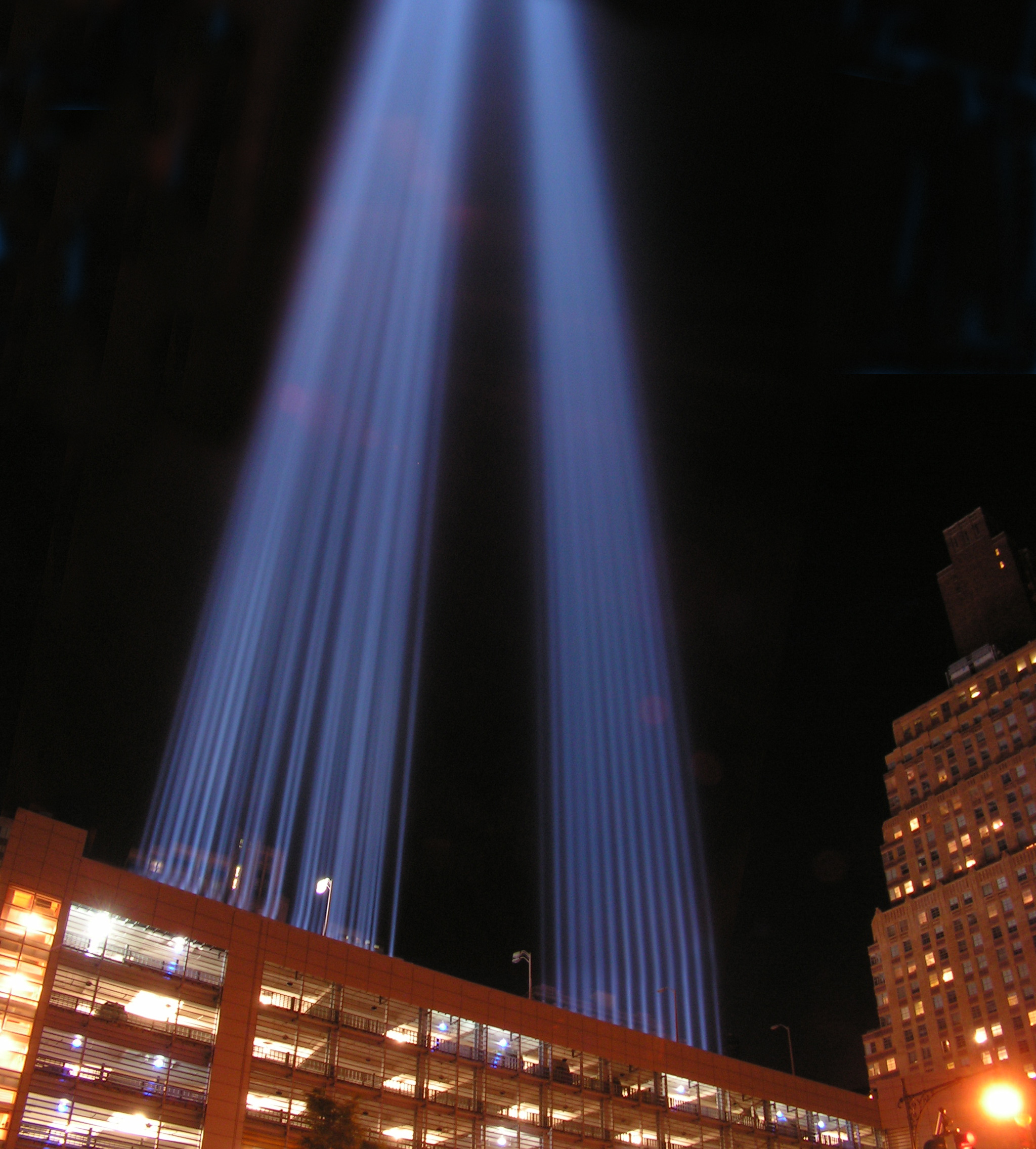 Today, ten years ago, two hijacked planes were driven into the towers of the World Trade Center. Killing thousands of people and changing the lives of so many more. Todays remembrance made me think of three years ago.

Back then, my apartment was located on a 10 minutes walk from downtown Manhattan. On the morning of 9/11 2008 I walked to Ground Zero. The thing I remember most is the silence. It was respectfully quiet. Although it had been seven years since the attacks, I could still see tears and despair in the eyes of many people.

In the evening, hours later, I encountered the opposite of despair. I went to Columbia University to see Barack Obama the at the 9/11 Presidential Forum. He was still a candidate back then. By seeing him, sitting in the front seat of his SUV (I wasn’t allowed inside), I realized hope returned for many New Yorkers. Less than two months later, he won the US Presidential Elections which changed the lives of so many ordinary Americans.

Photo description: This is a photo I snapped several hours after I saw Obama. It’s called Tribute in Light. This is an art installation of 88 searchlights placed next to the site of the World Trade Center to create two vertical columns of light in remembrance of the September 11 attacks.