Proud to be Dutch

A couple of days ago I picked up some family members in Amsterdam. I left a little earlier to ‘be a tourist in my own country’. Since I’d been in Amsterdam before, I decided not to go downtown but to check out several (famous) sights nearby the Dutch capital. Below I’ll mention three of them. 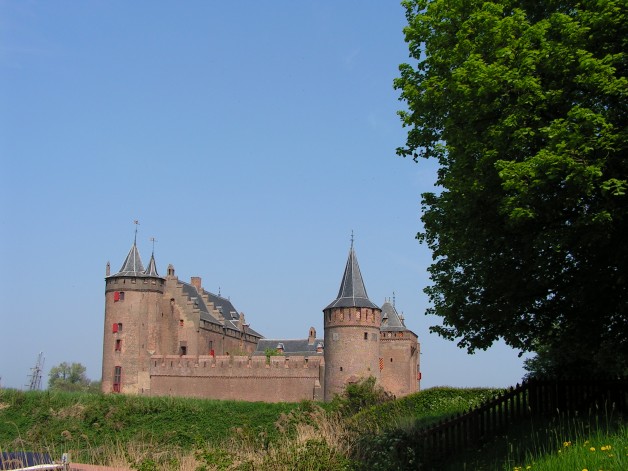 To me Muiden is known as the northern end of the Dutch Water Line (Dutch: Hollandsche Waterlinie) and as part of the Defence Line of Amsterdam (Dutch: Stelling van Amsterdam). Also, Muiden is most well known for the Muiderslot. It’s probably the most well known castle of Holland.

In 1629 the Dutch started to protect the economic heartland of the Dutch Republic, Amsterdam, by creating a line of flooded land protected by fortresses. The water level in the flooded areas was carefully maintained to a level deep enough to make an advance on foot precarious and shallow enough to rule out effective use of boats (other than the flat bottomed gun barges used by the Dutch defenders). During the Second World War the line became mainly obsolete. In 1940 the Germans simply flew over the defense line using airborne troops. They caught the heart of “Fortress Holland” by surprise. Nonetheless, the defense line was kept into service until 1963. I’ve always been intrigued by these defense lines. 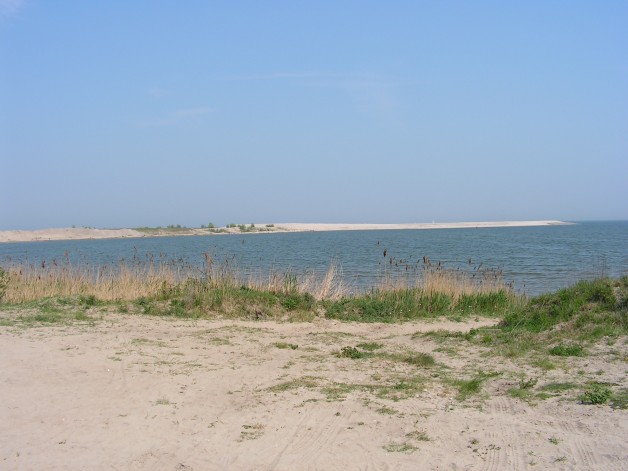 IJburg is a residential neighborhood in the east of Amsterdam. I’ve been in Amsterdam several times, but never to IJburg. It’s currently being built on six artificial islands which have been raised from the lake. The artificial islands remembered me of Dubai (here and here), although I’ve never been there (and IJburg is not as big and prestigious). 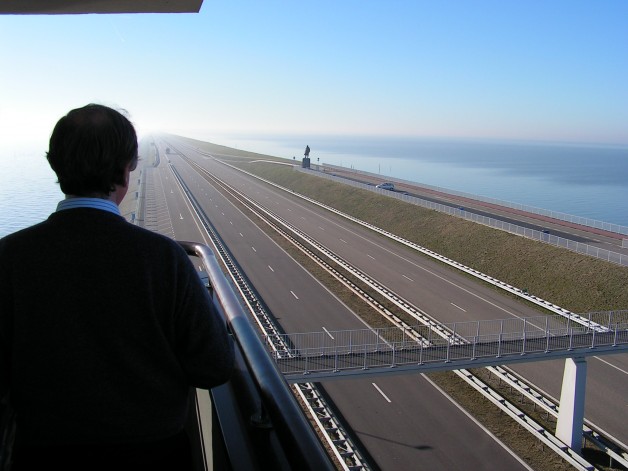 The Enclosure Dam is a famous dike with a total length of 32 km. It’s part of the larger Zuiderzee Works and the damming of the Zuiderzee, which was turned into a fresh water lake, the IJsselmeer. It’s one of the marvels of the Dutch battle against the sea.

Proud to be Dutch

After seeing these three places, I can’t help myself but to feel proud to be Dutch. How a small country can be big!