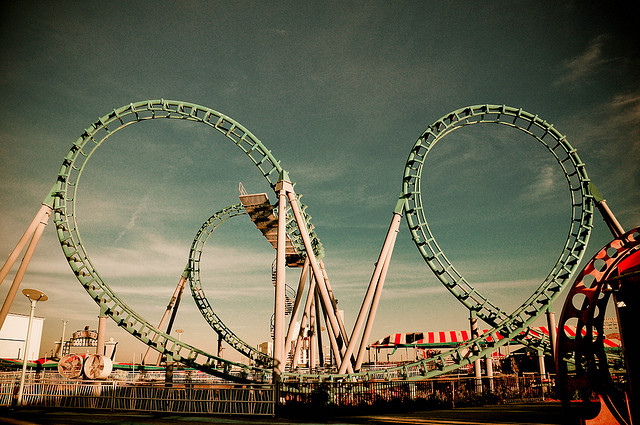 For some reason, I’m intrigued by the abandoned Six Flax amusement park in New Orleans. The amusement park closed its doors just before hurricane Katrina hit, it never reopened. It’s located in one of the hardes-hit areas in town. The only ride not flooded was Batman: The Ride, which was later rescued from the park and moved to Six Flags Fiesta in Texas. 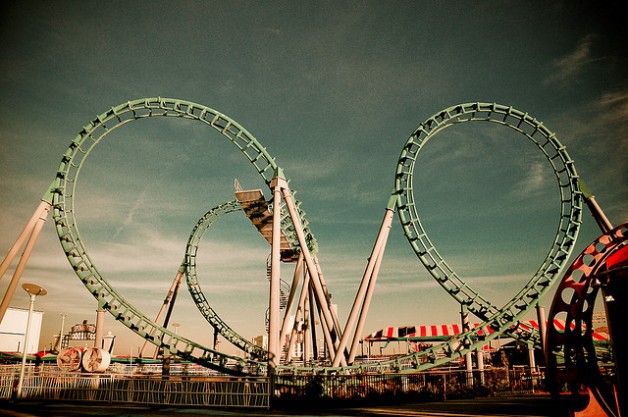 Above is a video of the abandoned and sometimes spooky amusement park. It’s beautifully made by photographer Teddy Smith. I wished I could go to New Orleans and visit this Six Flags park with my camera. Unfortunately, the park will be demolished and sold for scrap metal in 2011.